The rarest species of penguin! 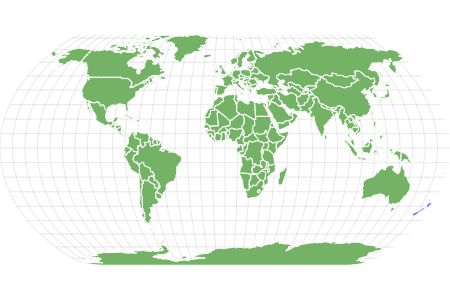 View all of our Yellow-Eyed Penguin pictures in the gallery.

View all of the Yellow-Eyed Penguin images!

“Yellow-eyed penguins are uniquely characterized by their pale yellow eyes”

The only penguins belonging to the genus Megadyptes, the yellow-eyed penguins are uniquely characterized by their pale yellow eyes. Usually found in Stewart, Auckland, and Campbell Islands, these penguins can also be distinguished by yellow eyeballs and yellow feathers that rest at the peak of their heads. They are also found in New Zealand and the southeastern coast of the South Island.

– The Maori name of the yellow-eyed penguin is Hoiho, which roughly translates “noise shouter.” It comes from the call sounds that the penguins make.
– This species is one of the rarest and fourth-longest penguins in the world.
– In the year 2004, a bacterial infection killed about 60% of these penguins, resulting in a major threat to the species.
– These are the only penguins that belong to the genus Megadyptes.

Megadyptes antipodes is the scientific name of the yellow-eyed penguin. The name translates into ‘the big diver from the southern lands’. The penguins also have a Maori name – Hoiho – which means ‘the noise shouter’ and is usually a very prominent reference to the shill noise that these penguins make.

A grown-up yellow-eyed penguin is about 24 inches tall which measures up to about 60 centimeters. They have yellow eyeballs and are most commonly distinguished by the yellow feathers at the top of their heads. These penguins usually weigh 11 to 13 pounds. The male yellow-eyed penguins are a tad bit taller as well as heavier than the female ones. Apart from this feature, both genders have a whitish-grey mark on the underside of their usual black body with almost unnoticeable differences between them.

Usually, the younger penguins have grey irises – which – as the penguin grows, turns into a yellow shade, thus giving the penguins their names. The baby penguins that are known as chicks have brown feathers all over their bodies when they are born.

The yellow-eyed penguins prefer to stay in one place without much migration. They are relatively less social in comparison to other penguin species and do not like to stay or move about in colonies or groups. Instead, they prefer going out hunting along and are often seen diving and swimming into the deep waters alone. These penguins are known to spend most of their day at the sea and are also known to be amazing underwater swimmers.

Hoiho, or the yellow-eyed penguin (as the legend says), is only and only found in New Zealand. These penguins usually choose the southeastern coast of the South Island to breed. They can also be found in Stewart Island, Auckland Island, and the Campbell Islands.

The penguins are known to live in the coastal forests with exotic vegetation around them. It is also said that these penguins choose their nesting spots very carefully and that it is only done after a comprehensive and careful assessment of the site.

The yellow-eyed penguins are carnivores, and their diet typically consists of many types of small fish. These might include the Opal fish, aruhu, silverside as well as the red codfish. The Arrow Squid is also an essential dietary addition to their normal routines.

The penguins usually feed themselves along the sea waters, though they sometimes seek out food as deep as 160 meters below the surface and 50 km away from the shore. The biggest threat to their food supply is humans since they tend to over-fish in these regions and disturb the areas that the penguins use to seek out their food. As necessary as the red codfish is to their nutritional needs, a lack of availability has led them to consume the blue codfish instead, which has significantly fewer nutrients.

Yellow-eyed penguins are endangered, facing many threats to their health and life. Adults are killed inside the ocean by animals like sharks and sea lions. However, water is not the only place that they are killed. On land, all the members of the clan, including newborns as well as the hatched eggs are at risk of being preyed upon by ferrets, ermines, and dogs as well as cats.

When the yellow-eyed penguin isn’t being hunted by predators in its environment, it fights for survival as farmers and fires cleared much of their optimal environment in the 1980s. While there have been many conservation efforts to replant and reinvigorate the region with new vegetation, the local communities are still working to reduce tourism. Other efforts to improve the area include the creation of safe spaces to molt, which is necessary to the yellow-eyed penguin’s health.

Unlike most other penguins, the yellow-eyed penguins do not move around or engage a lot with each other. They also do not form big groups or colonies. Their nests are visually far away from the site of each other’s nests.

The incubation/gestation period in the yellow-eyed penguins usually lasts about 40 to 50 days. The parent couple is often said to be sharing the responsibility for the newborn chicks, as they are commonly called. One of the biggest threats to the health of these penguins is avian diphtheria, which is caused by inhaling bacterial plaque that often builds up inside their mouth. The bacteria makes breathing and eating difficult, preventing the chick from getting the hydration and nutrition that it needs.

Avian malaria is another risk for chicks, though it has been known to affect adult penguins as well. Brought on by parasites in the bird’s blood, the main form of transmission is through mosquito bites, which become more concentrated in the area in times of great rainfall.

The feeding process is usually completed in shifts with one parent staying the egg or the newborn and the other one venturing out to get food. According to sources, the shifts are said to change at least once per day. Around six weeks after being born, the food demands of the newborn chick drastically change – after which both the parents have to venture out to get food to meet the increasing demands.

In three to four months – usually around February, the chick is almost 5 Kgs and starts venturing out on its own with no help from either of its parents or any other older member.

The yellow-eyed penguins usually live for about eight years outside of their natural environment. In the wild, they can thrive for about 25 years, but males have the advantage of a much longer lifespan. They can live up to twice as long as the females in their colonies.

The number of yellow-eyed penguins is fairly insignificant, compared to the number of other penguins in the world. The total number of pairs around the globe is only about 2000.

These penguins are found in New Zealand. They can be found on Campbell Islands, Auckland Islands, and Stewart Islands.

In New Zealand, there are about 3600 yellow-eyed penguins left. There has been a major decrease in their population from the year 2000 when they were about 7000 in number. The conservation status of this rare penguin species was then changed to ‘endangered’.

An Island sanctuary, in a survey, said that about half the population of the yellow-eyed penguins had disappeared from the face of the earth. It was also said that the population was now at its all-time lowest.

Yellow-Eyed Penguin In the Zoo

Unlike most animals, the yellow-eyed penguins can often not be kept in the zoo. Most zoologists have found that the bird will not reproduce in this setting, causing a major disturbance in the typical lifestyle.

The yellow-eyed penguins are carnivorous and only eat meat. Fish makes up a major part of their diet.

Why do yellow-eyed penguins have yellow eyes?

The yellow color in the eyes of these penguins is often caused by a chemical known as carotene that is also a major source of vitamin A. This chemical is found in many sea creatures but is particularly prominent in the yellow-eyed penguins.

Where do yellow-eyed penguins live?

The yellow-eyed penguins can be found in the Southeastern part of the South Island. They are also found living on the banks of the Stewart, Campbell, and Auckland Islands.

What is the best time of year to see the yellow-eyed penguin?

The most that you would be able to spot the yellow-eyed penguin would be from September to February. Since this species can be shy, spotting them is easiest in the early morning or late afternoons.

However, it is said that the yellow-eyed penguins are often impacted by nature-based tourism where people come specially to see them. Already being shy and timid creatures, their routines are most affected by tourism-related intrusions.

Why is the yellow-eyed penguin endangered and how many are left?

Considered to be the most ancient of all penguin populations, these yellow-eyed penguins have drastically decreased in the last few years. In the year 2000, and their conservation status was declared to be endangered.

It is said that there are only about 3,600 yellow-eyed penguins left in New Zealand as compared to about 7,000 in the year 2000. The major reason for their decrease is the degeneration of their habitat as well as the predator that they often fall prey to.

When does a yellow-eyed penguin reach maturity?

About 100 days after they are born the chicks of the yellow-eyed penguins start venturing out of their nests without the help of their parents. This is around February or March. The female yellow-eyed penguins become sexually mature by the time they are two or three while males reach sexual maturity by the age of three to five. Some males take up to ten years to reach maturity.

How fast can a yellow-eyed penguin swim?

The yellow-eyed penguins can swim at a speed of 20 km/hour.

How long do the yellow-eyed penguins live?

Yellow-eyed penguins live for about 8 years, but a proper environment allows them to live for up to 25 years.

What Kingdom do Yellow-Eyed Penguins belong to?

What is the scientific name for the Yellow-Eyed Penguin?

The scientific name for the Yellow-Eyed Penguin is Megadyptes antipodes. 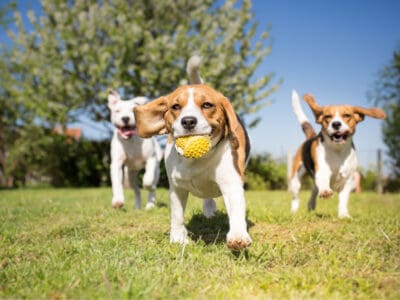 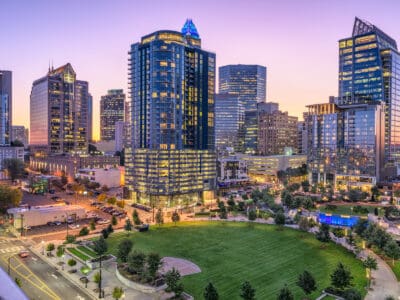 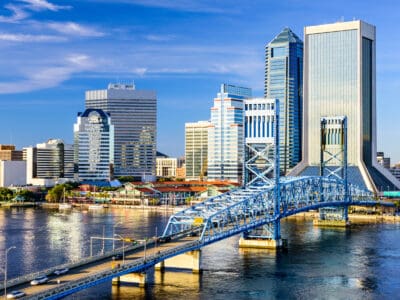 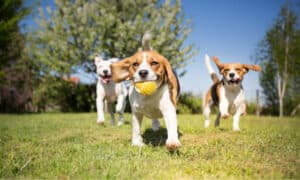