Bamboo worms are the larvae of moths that are eaten as a delicious snack in some parts of Asia. 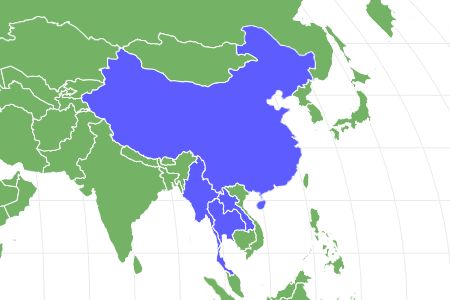 View all of our Bamboo Worms pictures in the gallery.

View all of the Bamboo Worms images!

Bamboo worms are the larvae of moths that are eaten as a delicious snack in some parts of Asia.

The Bamboo worms (Omphisa fuscidentalis) are larvae of nocturnal moths belonging to the Crambidae family. These worms live in bamboo grooves and feast on the fresh inner pulp of the bamboo plants. An interesting fact about bamboo worms is that they’re and are edible and are a classic dish in Southeast Asia. Farmers harvest them from bamboo trees and raise them in bamboo orchards.

The Bamboo worm goes by the scientific name Omphisa Fuscidentalis. This is the larvae form of a moth that belongs to the family Crambidae. It is classified as part of an order of insects known as Lepidoptera, along with other species of butterflies and moths.

The edible worm develops in the groves of bamboo trees, mainly in some parts of Asia. Some of the most notable locations where this insect is found include the Northern region of Thailand, Burma, Laos, and the province of Yunnan.

Omphisa fuscidentalis infest eleven species of bamboo trees, including Dendrocalamus membranaceus, Gigantochloa nigrociliata, D. strictus, Bambusa nutans, D. hamiltonii, and Gigantochloa albociliata. Interestingly, a bamboo worm infestation makes the trees they infest stronger instead of harming them. The only downside of a Bamboo worm infestation is that it may cause irregular growth patterns in Bamboo shoots.

Appearance: How To Identify Bamboo Worms

Adult moths of the Crambidae family (bamboo moths) have a similar appearance to regular moths and butterflies. Their wings are typically orange-brown. The wings also feature characteristically black curved markings.

Male adult moths have a wingspan of about 4cm while their actual body is about 2cm long. The females are slightly larger. Wingspan may be as much as 4.4cm, while the body measures an average of 2.2cm. The actual worm, the moth’s caterpillar, is white in color. It usually has a body length of about 3.5 to 4cm. Right after they’re hatched, they are brownish with long hairs on their body. However, this is only temporary as they typically turn white within a few days.

Habitat: Where To Find Them

Omphisa fuscidentalis live in bamboo plantations. Their natural habitat is in bamboo groves and forests. They’re most commonly found in the cooler regions of Asia, such as Northern Thailand, Northern Myanmar, parts of the Yunnan Province in China, and Northern Laos. Inhabitants of these areas consider the mature caterpillars a delicacy. However, these days, growers harvest them to raise them elsewhere or from scratch on commercial bamboo tree farms.

The adult Omphisa fuscidentalis has an average lifespan of about 2 months. It typically lives between July and August. The moths mate around August, and the female lays a cluster of 80-130 eggs around the base of a bamboo shoot.

Larvae hatch from these eggs within 12 days and typically have a pale brown color that turns white later (usually within four days of hatching). All the larvae bore a hold in the internode of the bamboo shoot and enter into the hollow shoot where they remain until they leave about 45 to 60 days later to enter into a diapause phase before turning into adult moths.

Diet: What Do Bamboo Worms Eat?

Bamboo worms are typically hatched around bamboo trees, where they remain throughout the larvae and pupal stage of their life. They usually bore into the bamboo plant and feed on the pulp until they emerge again.

What do Bamboo Worms eat?

Omphisa fuscidentalis larvae eat through the stalk of a bamboo tree shortly after they hatch. The forms consume the fresh inner pulp of flowering bamboo plants, and when it is time for them to emerge, they return to the lower part of the bamboo stalk and eat their way out. People who consider this worm a delicacy often know when the worm is about to emerge. They harvest it, and the worm becomes food for man.

Bamboo worms are regarded as a food classic in Asia, and they’re safe for humans to eat. Also, anglers often use Bamboo worms as bait for most fish species. These worms have high protein and fat content, and the fish loves them. 26% of their body weight is from protein, while 51% of their body weight is from natural fat. It’s the same reason why some people consider them a delicious delicacy. Some food companies like Dynabait package dehydrated bamboo worms that anglers can easily attach to their fishing hook to lure fish. They use these for both freshwater and saltwater fishing.

The bamboo worm (Omphisa fuscidentalis) is an edible insect. People typically harvest them from bamboo forests or grow them on a bamboo farm. It is considered an essential source of protein by many people. Bamboo worms contain more protein than beef or fish. They are also quite delicious, with grilled corn or grilled cheese flavor.

How do you identify Bamboo worms?

Bamboo worms are the larvae of a moth. They typically have a whitish appearance, although they are brown and hairy for a few days after hatching.

How many legs do Bamboo worms have?

Bamboo worms have no legs because they’re the larvae of an insect.

What do bamboo worms feed on?

Bamboo worms live inside the stem of bamboo plants, where they feed on the fresh pulp of the plant.

No, Bamboo worms don’t damage the plants they infest. However, they may cause irregular growth patterns in the plant due to their activity. 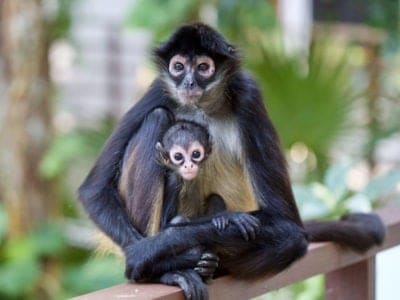 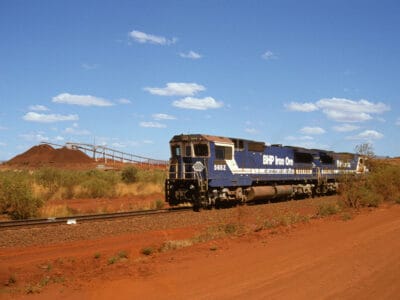 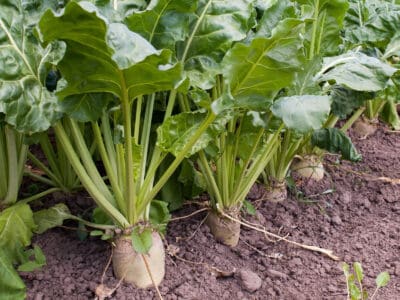 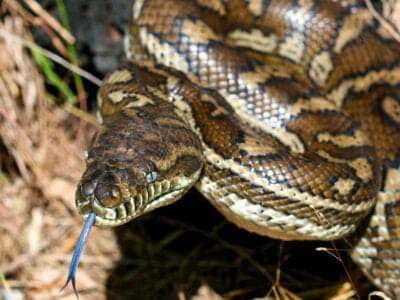 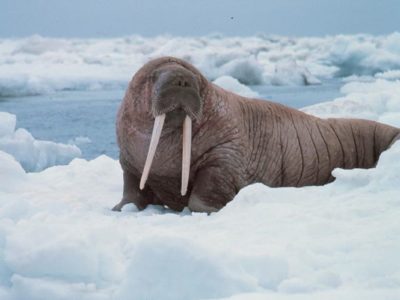 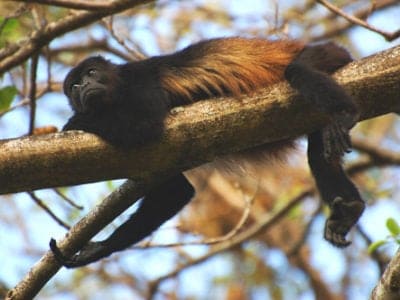 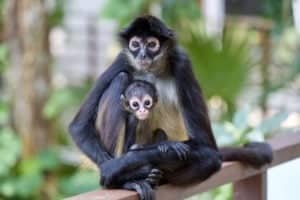