A group of wild cats is called a destruction 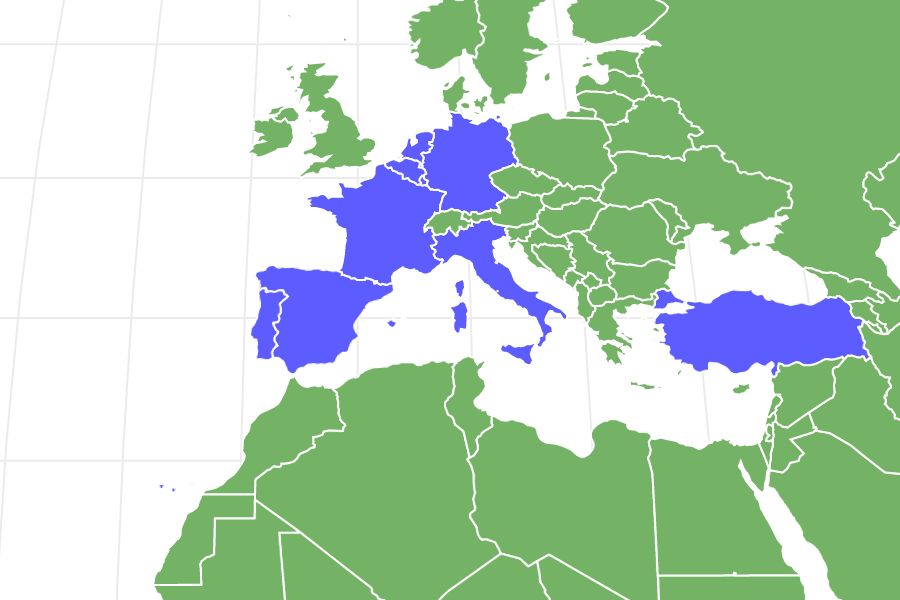 View all of our European Wildcat pictures in the gallery.

View all of the European Wildcat images!

The European wildcat’s tail is nearly half of its body.”

The European wildcat is the ancestor of the modern housecat. The small wildcat subspecies are native to Europe, mainly living in forests. It is the size of a large housecat. Although it evolved 650,000 years ago, it was only discovered in the 18th century due to its stripes. It is a protected species but has become rare due to people mistaking them for feral cats and shooting them.

The European wildcat does not have any alternate names, except for various subspecies depending on the specific country. There is a distinction between the European wildcat and other European wild cats, which are the Eurasian lynx and the Iberian lynx. It is a forest wildcat compared to the bush and steppes wildcats of Africa and Asia, Felis lybica, the species name for both the African wildcat and Asian wildcat.

Its scientific name is Felis (catus) silvestris. A member of the class Mammalia (mammals), it is in the family Felidae (cats). There are 20 species of wildcats. For the European wildcat, there exist two subspecies: F. s. silvestris and F. s. caucasica.

Identification of the European wildcat can be confusing because it looks similar to feral cats. However, identification is not only done from its colors but its markings, height, and weight. It has a coat of sandy, reddish-brown or light grey color, five forehead stripes that break up into spots, and a spinal stripe. Colors vary depending on geographic location and climate. It also has irregular dark stripes on its sides which become splotches on its legs.

The tail is bushy with black stripes and has a round, black tip, while the shoulders have two narrow, short stripes above the cat’s sides. Many cats also have lighter spots on the body. It is lighter around the chin, cheeks, mouth, and eyes and has yellowish-green eyes, a wide head, and broad-set ears. All of these colors and patterns serve to camouflage the cat in the forests.

The weight of adult males is 11-18 pounds, while females have a weight of six to eight pounds. Both put on weight during the winter as winter fat. The height is 24-30 inches at the shoulder. Body length is 17-31 inches, while the length of the tail is 10-12.8 inches. Identification of females is by their smaller weight in addition to genitalia.

The European wildcat tends to be solitary. It is territorial in its behavior, using scent markings to communicate with others of its kind. While nocturnal, it is active during the daytime when there’s no human activity around to disturb it. The cat usually hunts on the ground but can climb trees. It engages in food caching, where it stores food for later. Believe it or not, a group of wild cats is called destruction.

The geographic range of the European wildcat extends from the Iberian peninsula to the Caucasus. F. s. silvestris is in continental Europe, Scotland, andSicily while F. s. caucasica is in Turkey and the Caucasus. The species develops thicker fur during the winter and the climate of Europe is temperate, with mostly Oceanic and Mediterranean climates in the cat’s geographic range. It lives in mixed and broad-leaved forests.

During the winter, it gains weight and grows a winter coat of thicker fur. You can find European wildcats in Spain, Portugal, Turkey, and Scotland. They live in vegetation, agricultural areas, meadows, and along forest edges, and make their habitat in forests. However, they are along found in grasslands, scrubland, marsh or swamp edges, and along sea coasts.

The European wildcat has a carnivorous diet, and being an ambush predator does its hunting by stealth. Sometimes, like other cats, it eats grass as roughage to clear its stomach of indigestible bones, fur, feathers, and bad meat. Important to its diet are rats, mice, and voles. Where rabbits and hares are abundant, like in central Spain or certain parts of Scotland, they become their main prey for hunting. They also eat birds, frogs, lizards, insects, chickens, martens, weasels, and polecats (wild ferrets).

Cats are obligate carnivores and except for occasionally eating grass, cannot survive on fruits and vegetables. Females tend to be better at hunting than males since they hunt more often in order to prepare for upcoming litters.

Red foxes and owls, hawks, and other birds of prey eat European wildcats. Their lifespan can end early due to predators.

What Do European Wildcats Eat?

The European wildcat is generally rare, although it is more abundant in certain areas than others, and it is a protected species. The main threat to the species is crossbreeding and food competition with domestic cats. Another threat is humans, who mistake them for feral cats and shoot them. They are also at risk of poisoning from rodenticides and being hit by cars.

They are extinct in Scandinavia, the Czech Republic, England, and Wales and returning to the Netherlands, where they were once extinct. Scotland is considered the last stronghold of F. s. silvestris, but it is also present in Spain, Portugal, and Turkey. It exists in smaller populations in other European countries.

European wildcats breed from January through March. Although sometimes a female can have two litters in a year, it’s usually only when she loses her first litter. Males and females use vocalizations to call each other to mate. Females display “in heat” estrus behavior similar to domestic cats, such as caterwauling and raising their rears. Females can mate with several males.

The gestation period is 64-71 days and produces a litter of one to seven babies, which are called kittens. The kittens are weaned at 3.5-4.5 months old. They are independent at five to 10 months old. Males become sexually mature at 10 months, while females do at 11 months.

The lifespan for both males and females can be up to 21 years. However, its average lifespan is usually 13-14 years.

The European wildcat’s estimated total population is 500,000. Facts show that the largest populations are in Portugal and Spain. There are 1,000 to 4,000 in Scotland. According to IUCN general population is decreasing, although it’s listed as Least Concern. It has a protected conservation status because it is rare and elusive.

What was the former native home range of the European wildcat?

It includes Eastern Europe and Scandinavia.

Can you have a European wildcat as a pet?

Usually no. Undomesticated or wild animals are dangerous and difficult to keep and are better off in the wild.

Are there any wild cats in Europe?

Yes. They are mainly in Scotland, Spain, and Portugal. They are included along with four other species of wild cats in Europe.

Is the Scottish Wildcat the same as the European wildcat?

The Scottish wildcat is a subspecies of the European wildcat, with a scientific name of F. s. silvestris. It has the same general colors, height, and weight, but with a population in Scotland.

They are obligate carnivores, meaning they must eat only meat. 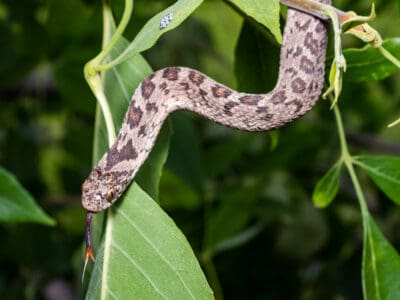 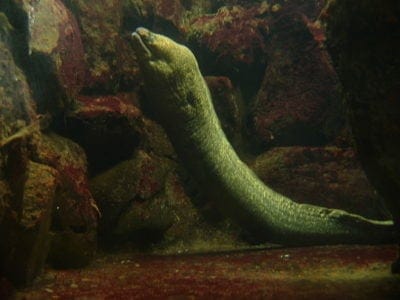