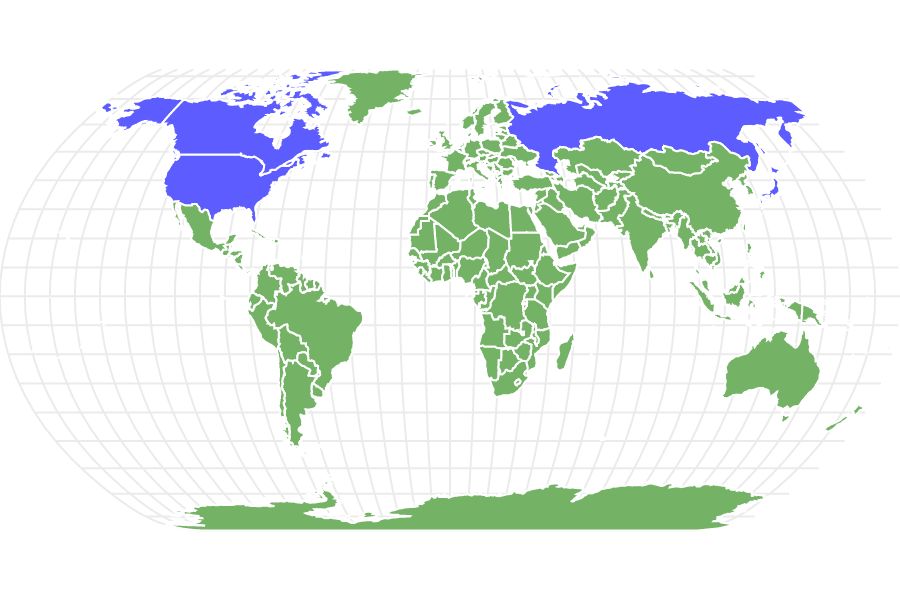 View all of our Emperor Goose pictures in the gallery.

View all of the Emperor Goose images!

“Look for these birds as they fly low to the ground, with their wings almost touching the ground.”

The emperor goose (Anser canagicus) is native to Alaska’s Arctic tundra, living near coastal lagoons and inland lakes. This attractive goose has black and white markings resembling scales and is known for its solitary and quiet nature. They produce fast wingbeats as they fly close to the ground, wingtips almost touching the earth. Discover the fascinating facts about the emperor goose, including where they live, what they eat, and how they behave.

Where to Find the Emperor Goose

Emperor geese live in North America and Asia in four countries, including the United States, Canada, Russia, and Japan. They breed in Arctic Alaska and Russia’s eastern coastline and winter on the Aleutian Islands, Alaskan Peninsula, and Canada. Some travel as far south as the contiguous United States and Japan. They inhibit Arctic tundra with low vegetation during the breeding season, often near lakes and lagoons. They find ice-free coasts during the winter. Look for these geese flying low to the ground and foraging for food in shallow water or walking across the mud.

They nest in ponds and shorelines on small islands, surrounded by low vegetation. The nest itself is a shallow scrape lined with down and dead plant matter.

The emperor goose (Anser canagicus) belongs to the Anseriformes order in the Anatidae family, which includes ducks, geese, and swans. The Anser genus is a swam subfamily that includes waterfowl like grey and white geese.

The emperor goose is a small, heavy-bodied bird, measuring 25 to 28 inches and weighing four to seven pounds, with a 13 to 15-inch wingspan. They have stout bodies, short necks, and short wings. Adults have bluish-grey bodies with black and white scale-shaped markings, and the back of their heads and necks are white. They also have a white chin and throat, a white tail, a pink bill, and yellowish-orange legs and feet. Their heads turn reddish-brown in summer from tidal pools with high levels of iron oxide.

The emperor is the most solitary species in the goose family. They typically only socialize with family members but may join larger flocks during breeding. They also make fewer vocalizations than other geese, and their calls sound like a nasally “kla-ha, kla-ha, kla-ha.” They produce fast wingbeats, but their speed is unknown.

Emperor geese are short-distance migrants, only traveling several hundred miles. They breed along Alaska’s coastline and winter in southern Alaska and occasionally in Canada and the contiguous United States.

The emperor goose is an omnivore who forages mainly on land and in shallow water.

What Does the Emperor Goose Eat?

Their diet consists of shoots, roots, berries, algae, clams, and mollusks. They primarily eat vegetation during summer and switch to clams, mollusks, and marine algae during winter. They forage on land when on their breeding grounds, grazing the new growth. And during migration and winter, they search for food on mudflats and in shallow water.

The IUCN lists the emperor goose as NT or “near threatened.” Their population is undergoing a moderately rapid decline that’s expected to continue in the future. The biggest threats to this species include hunting in Alaska, coastal oil pollution, and habitat shifts from climate change. Over 50% of their habitat is expected to be lost by 2070.

What Eats the Emperor Goose?

Their natural predators include red and Arctic foxes, skuas, minks, eagles, cranes, and owls. Most predators threaten their eggs and goslings, but foxes and owls occasionally feed on adults. Both emperor geese parents defend the nest by hissing, using distraction displays, spreading their wings, and lowering their heads. If faced with imminent danger, they will become aggressive, especially the males. If trouble comes when they are near water, they will swim away.

Emperor geese form monogamous pair bonds and mate for life, forming their pairs before reaching the breeding grounds. Females lay an average of four to six white eggs and incubate them for 24 days. Their young hatch in a precocial state, meaning they can walk, swim, and feed themselves immediately. However, they do not wander far from their parents for at least two months. They are independent when they can fly, typically around 50 to 60 days old. Unfortunately, only 10% of emperor geese survive their first year. They reach sexual maturity at three years and live an average of nine years, but they can live up to 25 years in captivity.

The global emperor goose population is estimated to number more than 85,000 mature individuals. While they have increasing trends in North America, they are decreasing throughout their overall range. Their population is moderately declining and expected to reduce further from the effects of climate change.

Where are emperor geese found?

They are native to Alaska’s Arctic tundra, living near coastal lagoons and inland lakes.

How many emperor geese are there?

The global emperor goose population is estimated to number more than 85,000 mature individuals. While they have increasing trends in North America, they are decreasing throughout their overall range.

Is the emperor goose endangered?

The IUCN lists the emperor goose as NT or “near threatened.” Their population is undergoing a moderately rapid decline that’s expected to continue in the future.

Adults have bluish-grey bodies with black and white scale-shaped markings, and the back of their heads and necks are white. They also have a white chin and throat, a white tail, a pink bill, and yellowish-orange legs and feet.

What does an emperor goose eat?

How big is an emperor goose?

The emperor goose is a small, heavy-bodied bird, measuring 25 to 28 inches and weighing four to seven pounds, with a 13 to 15-inch wingspan.

What are emperor geese predators? 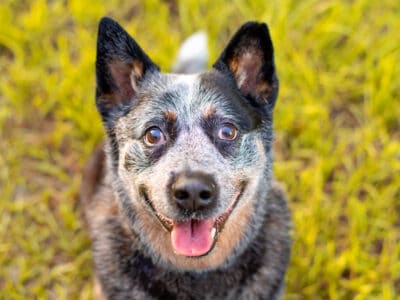 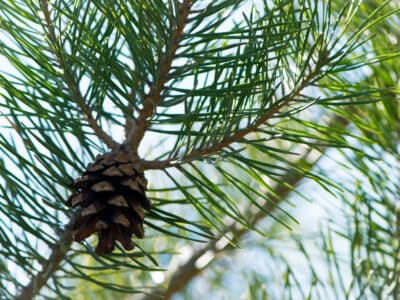 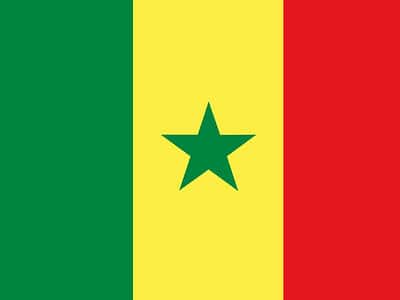 The Flag of Senegal: History, Meaning, and Symbolism 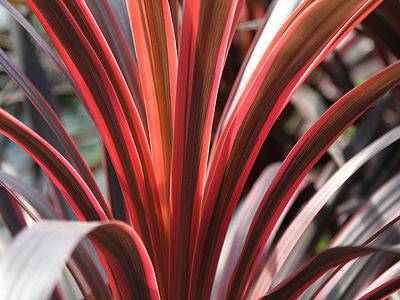 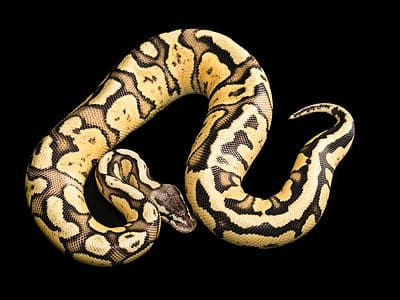 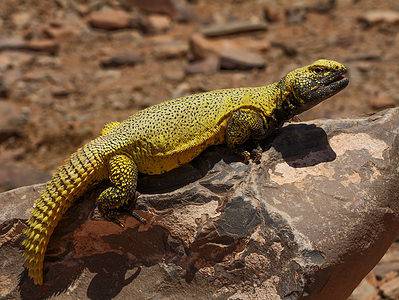 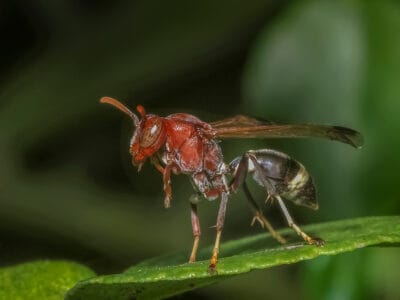 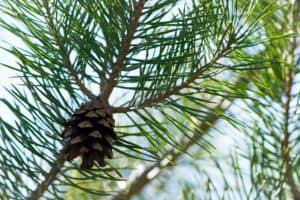