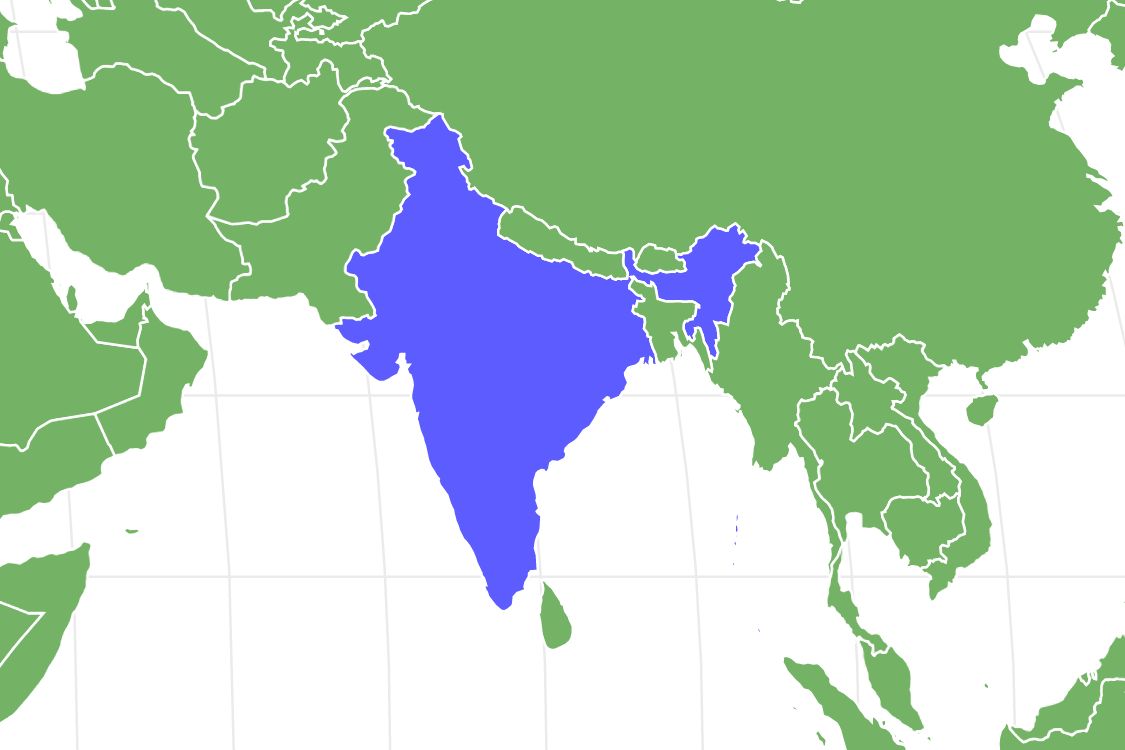 View all of our Pea Puffer pictures in the gallery.

View all of the Pea Puffer images!

The Pea puffer (C. travancoricus), also known as the dwarf pufferfish, is the smallest species of freshwater pufferfish and is native to Southwest India.

These fish are small and typically grow no larger than 1 inch (2.5 cm) in size as an adult.

The pea puffer is a popular fish in the aquarium hobby where they make great schooling fish that are loved for their small size and fascinating coloration and patterns along their bodies.

They do well in large groups and prefer to dwell at the bottom of an aquarium or in the lakes, streams, and rivers in their natural habitat. Pea puffers are closely related to marine pufferfish and are commonly confused however the pea puffer is one of the only 27 species of Tetraodontidae that is adapted to freshwater.

Pea puffers are one of the smallest freshwater pufferfish that grow to a general adult size of 1 inch (2.5 cm), however, the largest documented pea puffer was 1.4 inches (3.5 cm) in size. They have a yellowish-golden body covered with dark iridescent patches along their dorsal surfaces and flanks. Both male and female pea puffers look alike, however, males seem to be more brightly colored than females.

Pea puffers are migratory, freshwater pufferfish that live in large groups. They are endemic to the rivers, estuaries, and lakes within southern Karnataka and Kerala located in the Western Ghats of India. They prefer to inhabit waters that have a PH level of 7.5 to 8.3 and tropical water temperatures around 72 to 82 degrees Fahrenheit (22-28 degrees Celsius).

The pea puffer spends its time in heavily planted water with lots of vegetation that has a rocky, clay loam, silt, or gravel substrate at the bottom. This species can be found in 13 different rivers in Kerala, such as the Pamba River and their distribution also extends to the Neyyar Wildlife Sanctuary.

Pea puffers spend most of their time at the bottom and middle of the water column where they search for food and take shelter in large groups amongst the vegetation in their natural habitat.

They can now be found worldwide in pet stores as they have become a popular pufferfish species in the aquarium hobby and are commonly kept in nano aquariums due to their small size.

The pea puffer does not make a desirable prey to many predators in their natural habitat because of its defense mechanisms. Like all pufferfish, the pea puffer will puff up their bodies by quickly ingesting water or in some cases air that fills their elastic stomachs.

They also lack scales and instead have spiny skin that becomes erect when they feel threatened which makes it difficult for other animals to eat them. It has also been observed that pufferfish will purposefully inflate themselves to stretch their stomachs so that they do not injure themselves when they actually need to puff themselves up to face a predator.

Some predators that the pea puffer may face in their wild habitat and in aquariums include loaches, Plecostomus, and other omnivorous or carnivorous bottom dwellers. Some larger predators include sea snakes which can be found in the same habitat as pea puffers.

There has been no research conducted as to whether the pea puffer has a neurotoxin like other pufferfish when they ingest certain cyanobacteria in their food.

The pea puffer is primarily carnivorous and preys on insects, water fleas, copepods, larvae, and in some cases microscopic algae. The pea puffer will also consume other microscopic organisms such as zooplankton in the waters. In the aquarium, this fish will eat shrimp, bloodworms, snails, and a variety of freeze-dried and live foods that can be purchased from a pet store.

The mid-dorsal and ventral skin ridges of mature male pea puffers will start to turn brown during spawning season, and the female’s belly will swell in response to the male’s courting behavior which includes chasing the female around by her belly.

Pea puffers are able to reproduce throughout the year, however, the months from May to August during the South-West monsoon period in the Pamba River is when most of the pea puffers become mature and begin to reproduce. After a successful spawn, both the male and female will leave the eggs, and the males will soon return to the eggs to guard them. The same pair of pea puffers may spawn multiple times within a 1-to-4-day period where the eggs hatch at high temperatures and are very small in size.

The average lifespan of the pea puffer is around four years in both the wild and captivity. Even the most experienced aquarists struggle to keep the pea puffer alive for more than a couple of years even with the right diet and ideal water conditions.

There have been several researchers who consider the pea puffer to be endangered and they are classified as vulnerable on the IUCN Red List. The species population has declined due to human intervention such as deforestation, pollution, agriculture, and overfishing for the aquarium pet trade industry.

There has been a decline in the pea puffer population from 2005 to 2015 at around 30-40%. Most of the pea puffer’s population is found within the aquarium trade industry, with their natural habitat being second place.

View all 122 animals that start with P 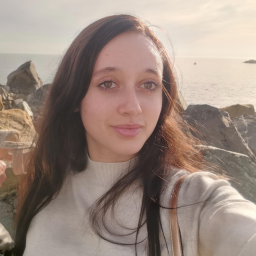 Where are pea puffers found?

Pea puffers are endemic to 13 lakes in Kerala in India and are now found throughout the world because they are a common fish in the aquarium hobby, however their natural habitats around the world is limited to India. 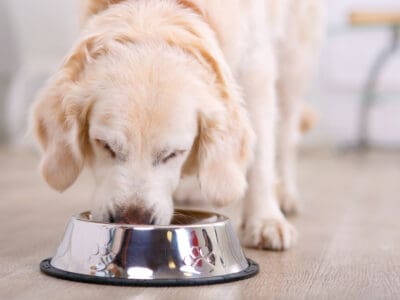 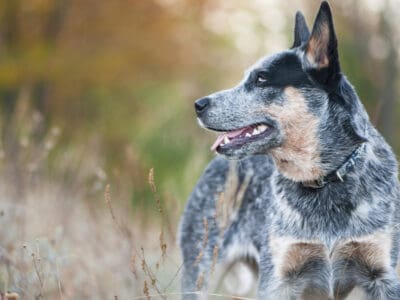 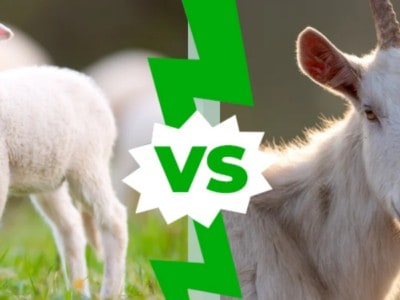 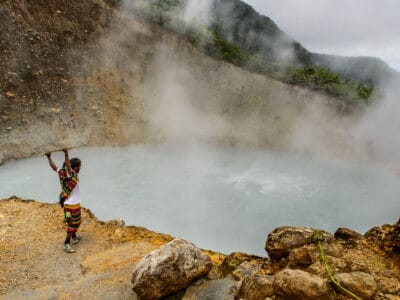 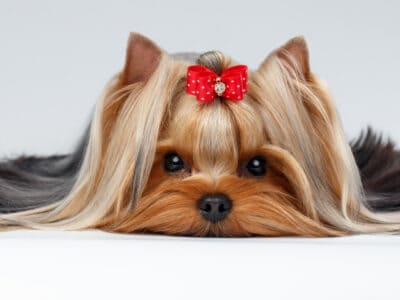 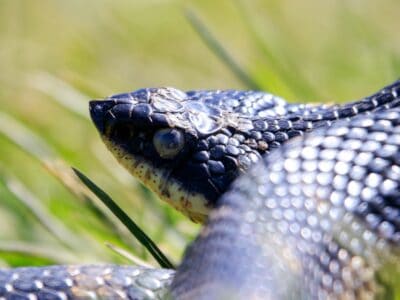 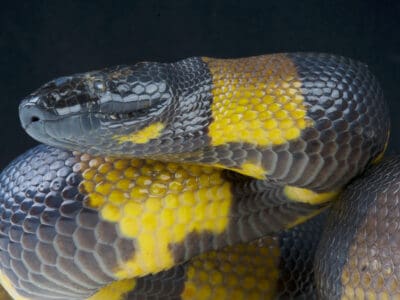 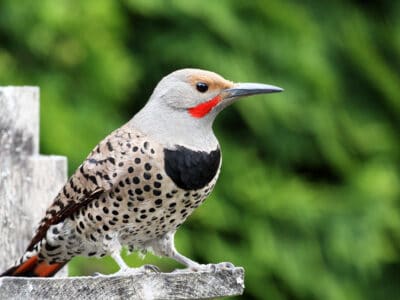 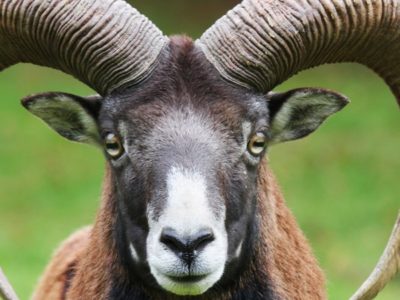 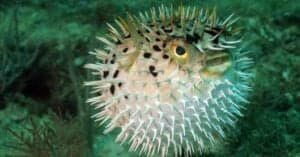 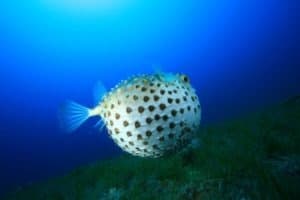