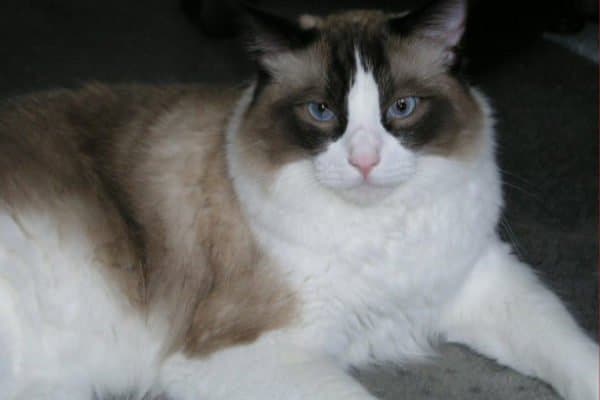 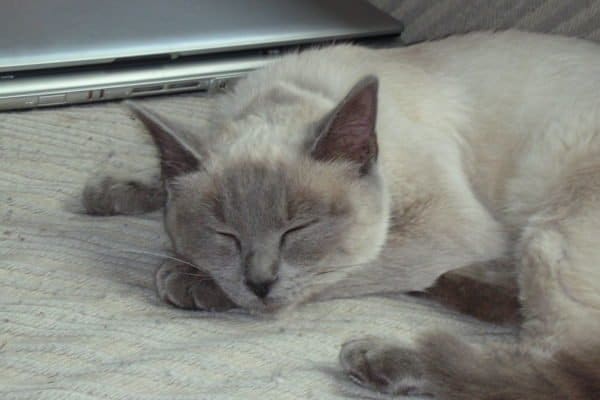 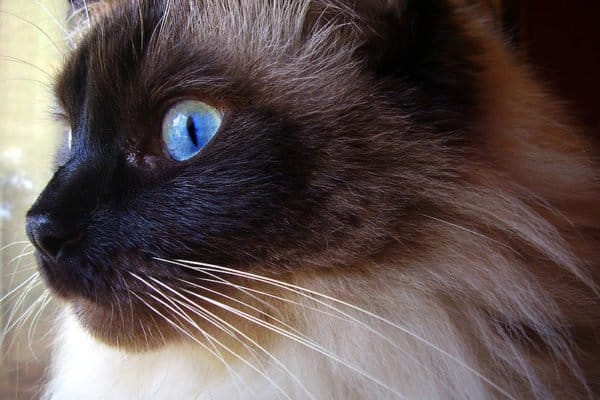 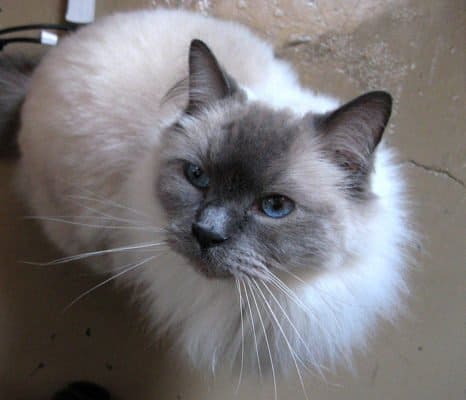 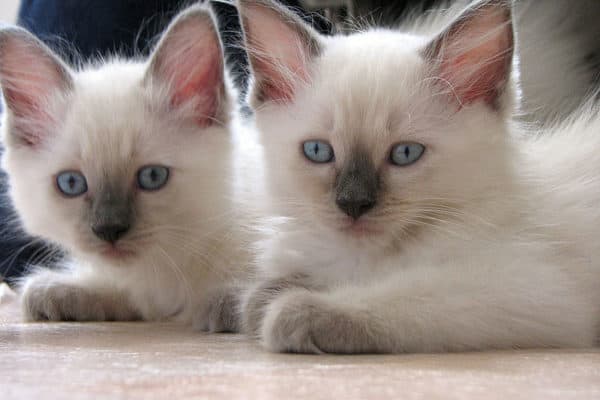 The Ragdoll cat has emerged in North America as mixed cat breeding has become more popular. The ragdoll cat is usually part Burmese, Birman, Javanese, Siamese and Persian cat or any of these combinations.

The Ragdoll cat is known to be one of the larger species of domestic cat and commonly have a slightly larger tummy than other cats, along with a rounded body and short limbs.

The Ragdoll cat is normally white in colour with the distinctive Siamese cat style brown markings. The ragdoll cat often inherits the long hair and blue eyes from the Persian and Birman cats but this is not always the case.

The Ragdoll cat is named so because of the way in which the Ragdoll breed is often found to be easy to handle, even said to turn floppy when picked up. Ragdoll cats are known to be much more chilled-out and friendly compared to other domestic breeds.View all 22 animals that start with R