They can go for months without eating! 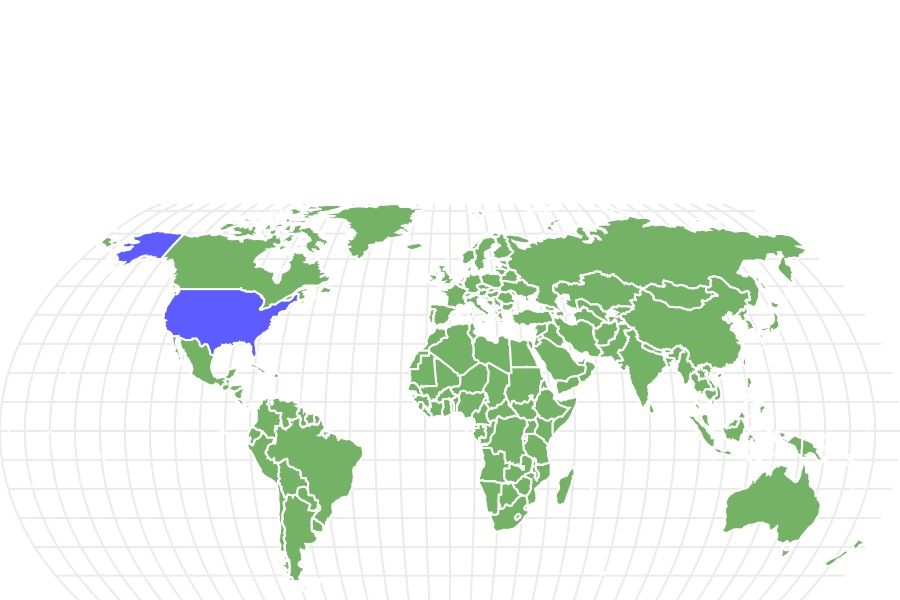 View all of our California Tarantula pictures in the gallery.

View all of the California Tarantula images!

They migrate across the southwest in the fall.

The California tarantula is a medium-sized brown tarantula found in California, Arizona and Texas. Their bodies and legs are covered in brown hairs that give them a furry look. They have eight long segmented legs with two additional arm-like pedipalps at the front of their bodies. California tarantulas are terrestrial, living in burrows abandoned by other animals or by digging one of their own.

The female California tarantula has a brown body and is covered in brown hairs. The males may be darker in color and have skinnier longer bodies compared to the stouter females. When they reach adulthood they can get to be 2 ½ -2 ¾ inches long with a leg span of 4 ½ -5 ½ inches. That is a little smaller than your average cell phone. Their bodies have two sections, the cephalothorax (head and thorax together) and the abdomen. They have eight jointed legs with tiny claws at the end. At the front of their bodies are two additional appendages called pedipalps used for catching prey and in mating.

California tarantulas have eight eyes but they use their tiny hairs or bristles as sensory structures to sense movement around them and to detect prey. Each year they molt their exoskeleton to make room for their growing body. The molting schedule varies for each tarantula but it is typically the same time each year.

California tarantulas are solitary animals spending all of their lives by themselves except when it is time to mate. Each tarantula finds its own burrow to live in by themselves. They either use a burrow created by another animal or dig one for themselves. They cover the entrance of the burrow with a silky web as a door of sorts. During the day they hide deep in their burrows and rest. At night they will climb to the opening of their burrow and wait for an unsuspecting prey. They use their pedipalps to grab a passing insect, mouse or frog and bite it with their fangs. Tarantulas have vertical fangs vs other spiders that have a horizontal bite. Their fangs release venom that paralyzes the prey. The tarantula can then use its digestive juices to liquefy its prey and suck up the nutrients.

Tarantulas will sometimes flick their urticating hairs at the predator causing irritation. They will sometimes develop a bald spot on the back of their abdomens from using these hairs. When their new exoskeleton grows in these hairs are replaced after they molt.

California tarantulas are mild mannered and sometimes kept as pets. They rarely bite, even when picked up for the first time which is one reason they do make good pets. They also don’t seem to mind being handled and have an easy going temperament.

The habitat of California tarantulas is grasslands or dry forests. They live in California, Texas and New Mexico. Texans and New Mexicans often calling them by their state name (i.e. Texas brown tarantula, New Mexico brown tarantula). As terrestrial animals they spend most of their lives on the ground. During the day they hide in their burrows and then come out at night. They may scurry about to look for water or hide in the opening of their burrow to wait for prey.

California tarantulas are solitary animals and live by themselves except when it is time to find a mate. In early September to late October the male tarantulas migrate to find a mate so sightings of tarantulas increases significantly during these times. They can be seen along roadsides, in parks and they sometimes turn up in peoples pool filters.

Predators of California tarantulas include snakes, lizards, some birds, coyotes and tarantula hawks. Tarantula hawks are not actually hawks but large wasps that can get to be 2 inches long. They have a bright blue body and orangish-bronze wings. They can sting a tarantula and haul it off to a nearby burrow where it lays an egg on the tarantulas abdomen. The wasp then buries it alive leaving it for when the egg hatches and the new larvae can feast on the still living tarantula. Sound brutal, but it is an efficient way to provide a meal for your new offspring.

California tarantulas do have some defense mechanisms to protect themselves from predators like the tarantula hawk. They stay hidden during the day so rarely encounter trouble in their burrows. When they are out and about at night they use their bristles or hairs as sensory structures that alert them to movement nearby. If a predator approaches they may rear up on their back legs, make a hissing noise or throw their urticating hairs to irritate the predator.

Snakes, lizards, some birds, coyotes, and tarantula hawks (a wasp) eat California tarantulas. One of the times they are the most at risk is during the mass migration when the males leave their burrows in search of a female mate.

What Do California Tarantulas Eat?

California tarantulas eat mostly insects but will also eat small lizards, frogs and mice. They may eat as frequently as 2-3 times a week or they can go for long periods of time (months) without eating. In the pet trade, owners typically feed their tarantulas crickets.

What is the Conservation Status of California Tarantulas?

California tarantulas are not listed by the IUCN as a threatened species. Residents are advised to be on the lookout during the migration season for tarantulas that try to cross busier roadways as automobiles can be a threat to male tarantulas during their trek to find a mate.

Male California tarantulas reach maturity somewhere between 5-8 years old. In the fall they leave their burrows and try to find a mate. They may only need to travel as short distance or others have been documented traveling several miles. When they find a burrow of a female they use their leg to tap near the entrance of the burrow. If the female approves the male will spin a sperm web, load it with sperm, then use his pedipalps to insert the sperm into the opening on the lower side of the female. The female will often fight the whole process and even try to eat the male. If the male does get away, he will try to mate with more females.

Female California tarantulas lay 600-650 eggs each year. They spin a web around the eggs making an egg sac. The mother then keeps the sac in her burrow watching over the eggs. She will turn them periodically to keep the sac even. After 2-3 weeks the tiny spiderlings hatch and within a few weeks they all disperse on their own.

One of the reasons people like to keep tarantulas as pets is because of their long life span. Females can live from 20-25 years. Males on the other hand have a life span closer to 5-8 years with some making it to be 10.

It is difficult to determine the population of these burrow dwelling spiders. They are not listed by the IUCN as a threatened species. DNR conservationists will sometimes take counts of males during the migrations in the fall.

View all 196 animals that start with C

What kind of tarantulas live in California?

The tarantulas that are native to California are Aphonopelma spp. also known as North American Brown Tarantulas.

California tarantulas are venomous but they have a mild venom. Their venom is not harmful to humans and they rarely bite.

Can you pick up a California tarantula?

How big do California tarantulas get? 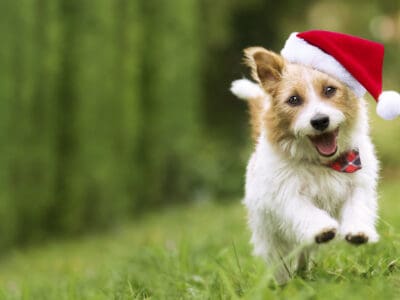 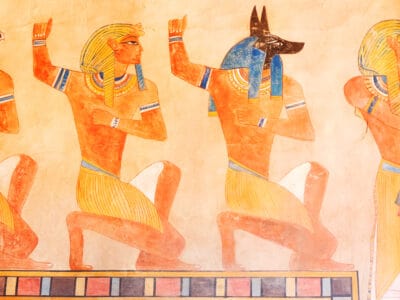 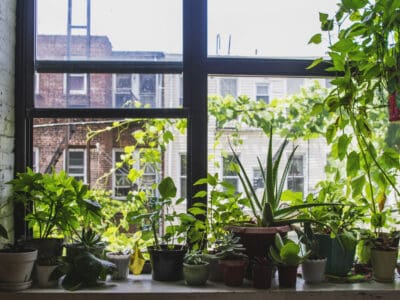 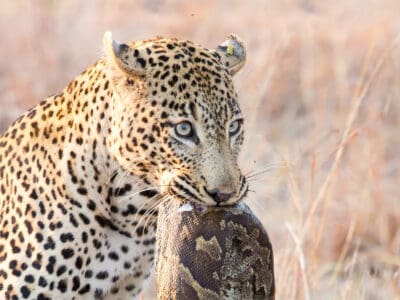 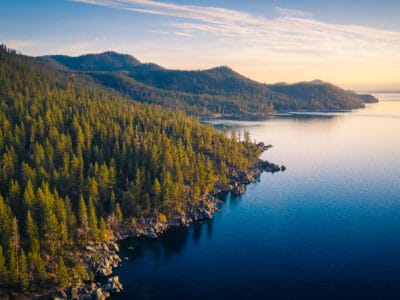 Discover the Deepest Lake in California 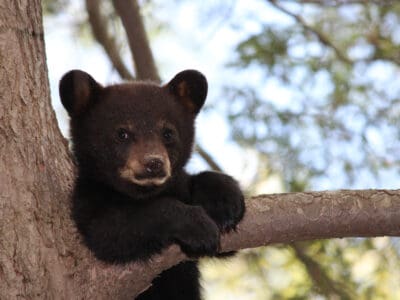 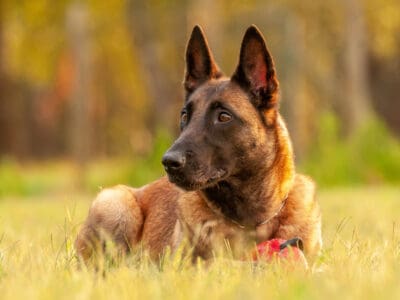 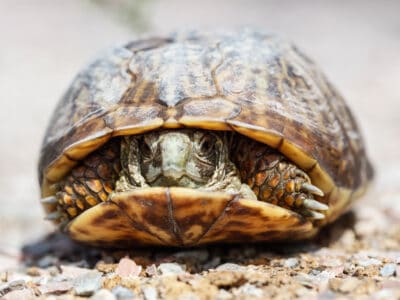 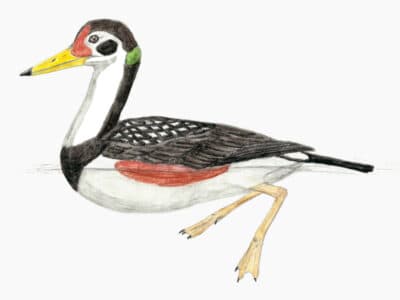 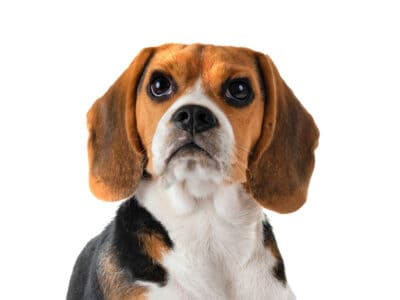 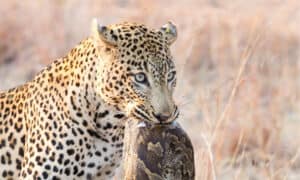