Click through all of our Goat images in the gallery. 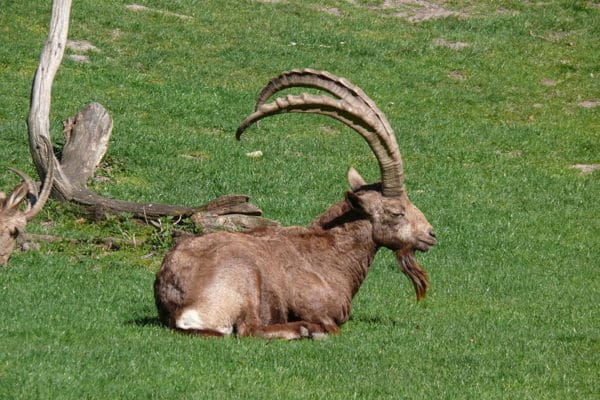 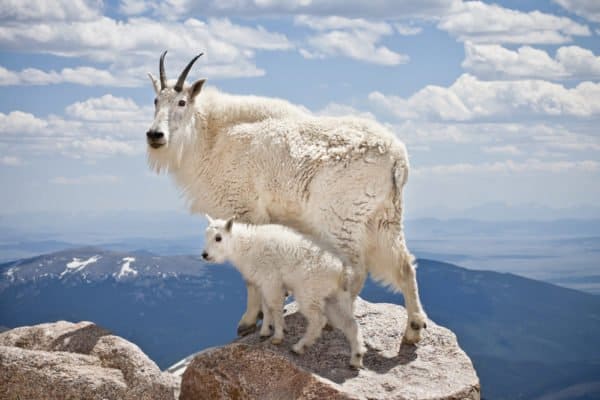 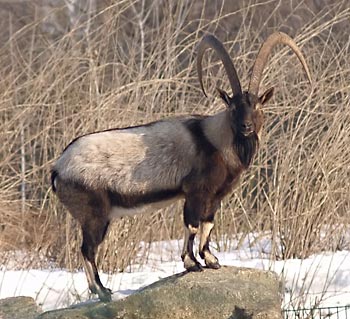 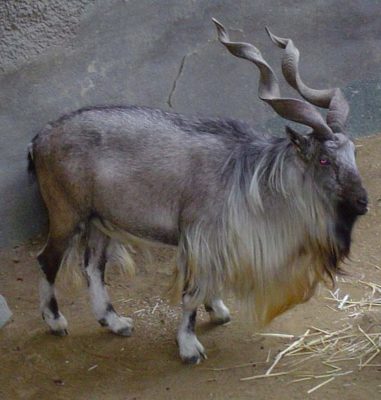 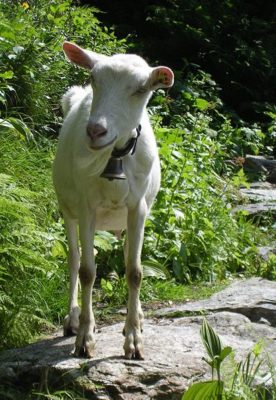 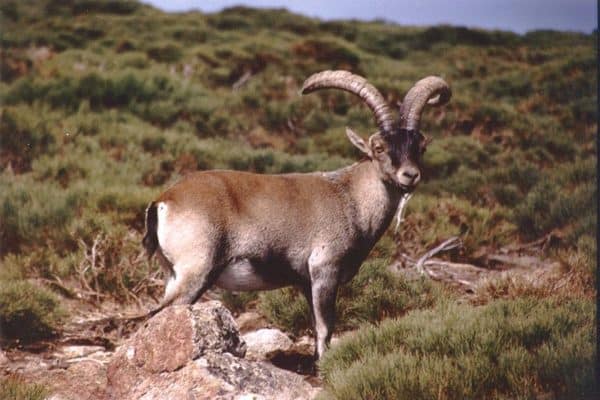 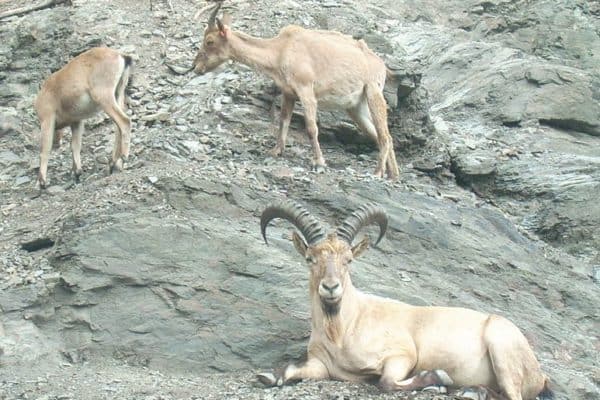 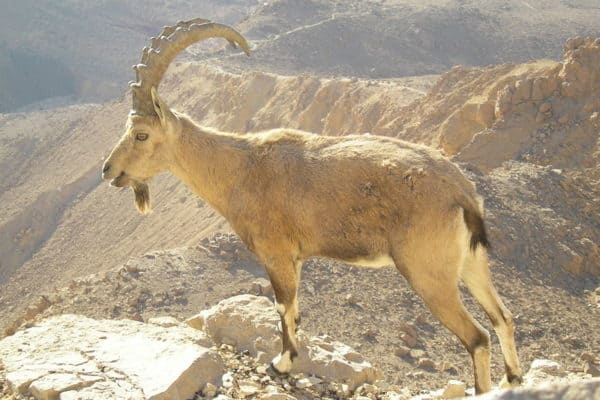 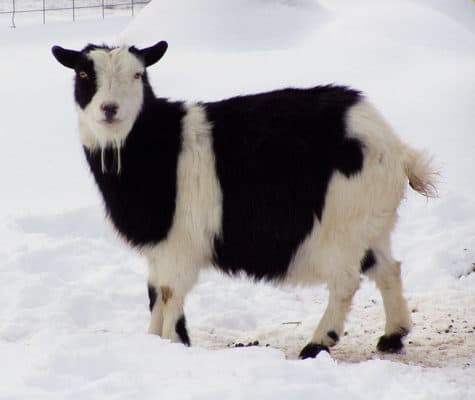 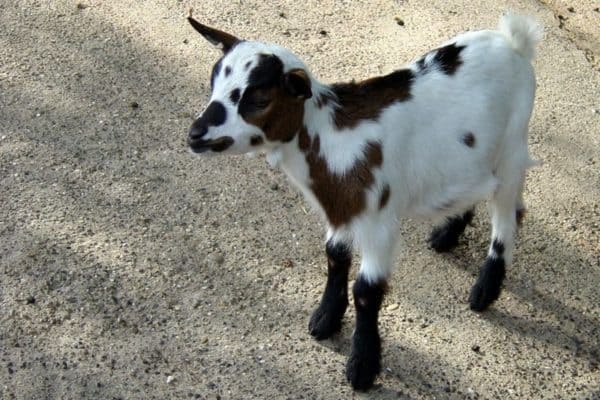 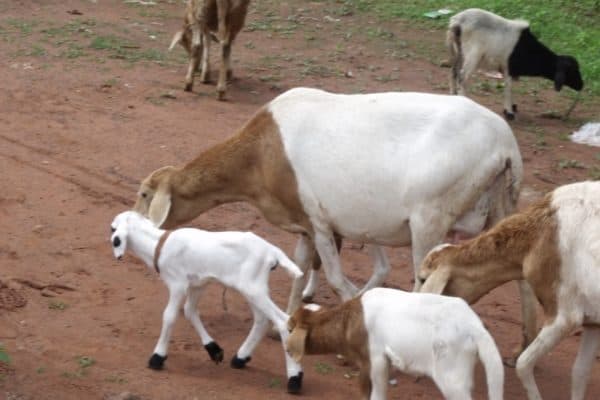 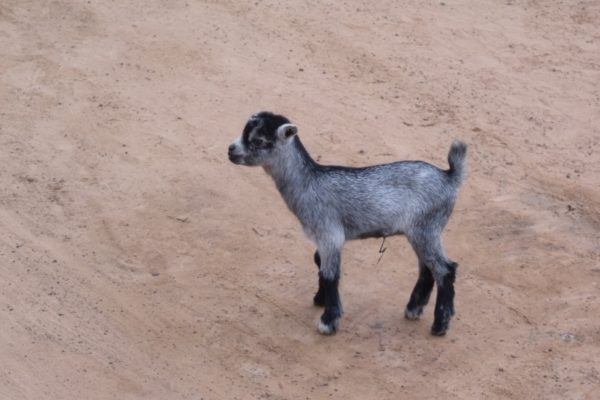 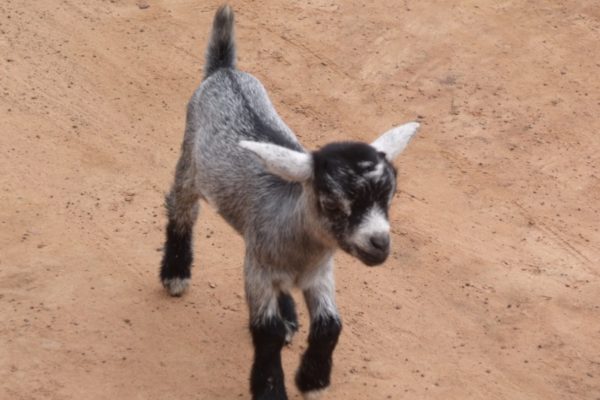 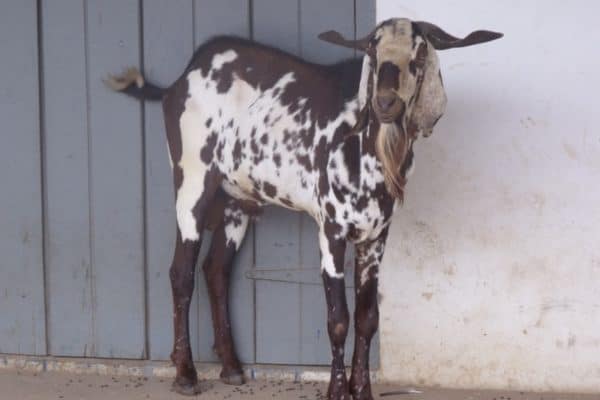 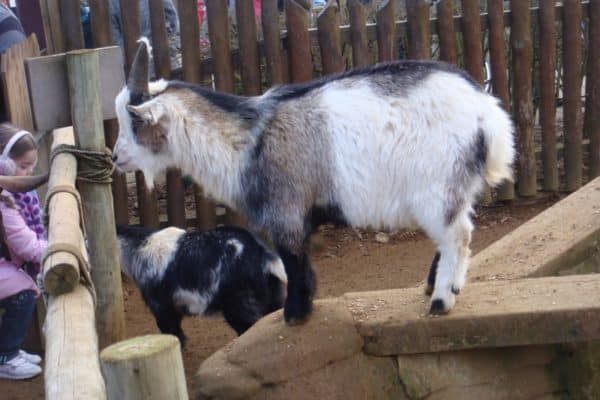 View all of the Goat images!

Goats originated from the mountainous areas of west Asia and eastern Europe, grazing on hillsides and plains. Modern day common goats are known as domesticated goats and are thought to be very closely related to a sheep.

For thousands of years goats have been used for their meat, hair, milk and skins. In some countries goats are also used to help with carrying heavy loads.

One of the rarer species of goat is the fainting goat from Tennessee in the United States. These goats literally freeze up, the goats legs go rigid and the goat falls over. The goat will soon get back up and continue grazing until it happens again.

Goats are typically found in more barren landscapes and many species of goat tend to prefer mountainous and rocky terrains. The goats that inhabit the mountainous cliff faces are amazingly agile and are able to hold their hold well on small ledges and are very adept at jumping and running around on them.

The goat is natural prey to many predators which include leopards, tigers, large reptiles and most commonly humans. Today the goat is also found in parts of South America where the goats are farmed and hunted for their meat and skins.

The goat is most closely related to the sheep and there are many similarities between the two species as well as a number of differences which include the tail length of the goat which is noticeably longer than the tail of the sheep.

Are Goats herbivores, carnivores, or omnivores?

What Kingdom do Goats belong to?

Goats belong to the Kingdom Animalia.

What phylum to Goats belong to?

Goats belong to the phylum Chordata.

What class do Goats belong to?

Goats belong to the class Mammalia.

What family do Goats belong to?

Goats belong to the family Bovidae.

What order do Goats belong to?

Goats belong to the order Artiodactyla.

What type of covering do Goats have?

Goats are covered in Fur.

What genus do Goats belong to?

Goats belong to the genus Capra.

In what type of habitat do Goats live?

What is the main prey for Goats?

What are some predators of Goats?

Predators of Goats include humans, wolves, and mountain lions.

How many babies do Goats have?

The average number of babies a Goat has is 2.

What is an interesting fact about Goats?

Goats are most closely related to Sheep!

What is the scientific name for the Goat?

The scientific name for the Goat is Capra Aegagrus Hircus.

What is the lifespan of a Goat?

How fast is a Goat?

A Goat can travel at speeds of up to 10 miles per hour.