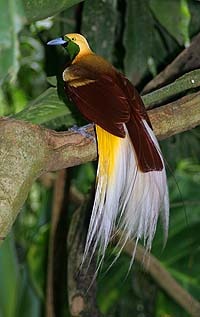 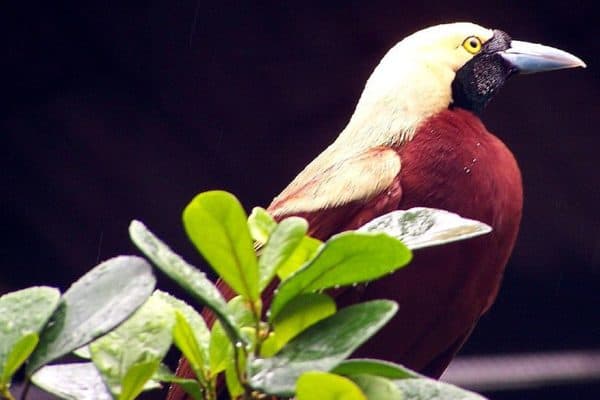 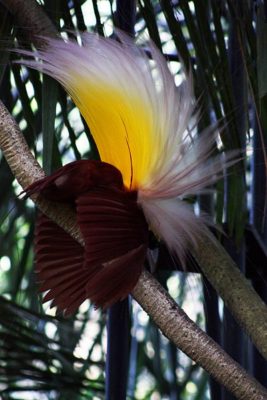 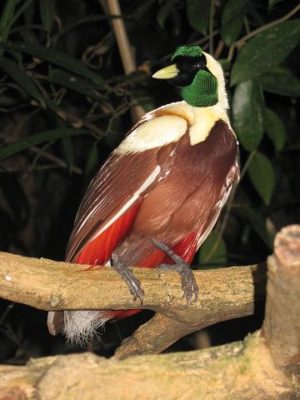 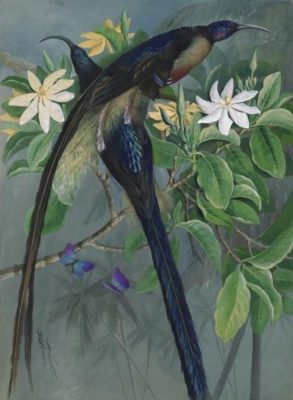 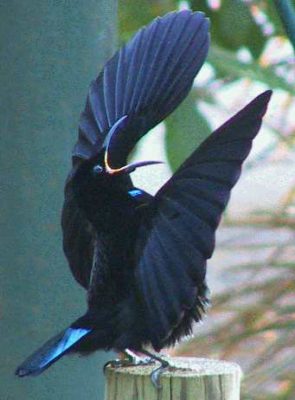 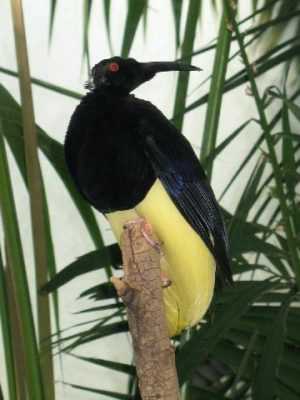 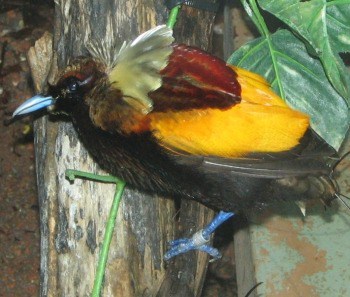 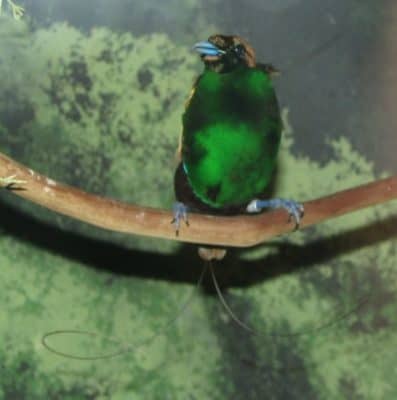 The birds of paradise are a group of birds that are found in the tropical rainforests of south east Asia, mainly in the jungles of Indonesia, Papua New Guinea and parts of eastern Australia.

How to say Birds Of Paradise in ...