The spider ball python is known for having a head wobble. 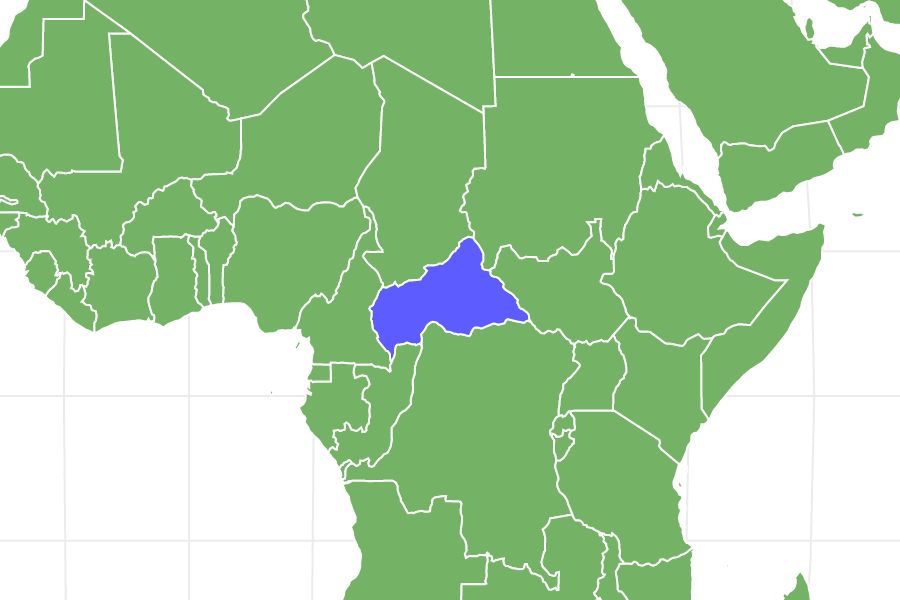 View all of our Spider Ball Python pictures in the gallery.

View all of the Spider Ball Python images!

“The spider ball python is known for having a head wobble.”

Adult spider ball pythons are between two and four and a half feet in length. Though they are ball pythons these snakes are known as morphs. They are morphs because their scale patterns vary from the typical ball python. These snakes have neurological problems that take the form of a head wobble. These snakes can have a lifespan of up to 50 years if they are cared for in captivity.

Where to Find a Spider Ball Python

Ball pythons are native to western and central Africa. They live in grasslands, forests, and scrublands. The spider is a type of ball python bred in captivity since 1999.

These snakes are kept as pets need an enclosure that maintains a temperature around 80-degrees Fahrenheit. Also, a 50% to 60% level of humidity is necessary to keep this snake healthy.

In the wild, ball pythons hide beneath leaf debris and inside hollow logs. So, putting cypress mulch or aspen shavings in the enclosure of a spider ball python gives it the material it needs to burrow, hide or both.

Pet pythons don’t brumate in the winter like snakes in the wild. Brumation is the reptile equivalent of hibernation in mammals. However, they may become less active during the winter season. These snakes are active in the spring and summer months.

The spider is not the only morph of a ball python. Far from it! In fact, there are thousands of ball python morphs that belong to the Pythonidae family.

All ball python morphs have a head wobble or tremble to a greater or lesser degree. The spider ball python has the strongest head wobble of all the morphs. Sometimes their head wobble is so pronounced it prevents them from eating and resting. This can lead to malnutrition or illness.

These morphs share the scientific name (Python regius) of the ball python.

Python regius is the scientific name of the ball python and its morphs including the spider ball python. The Latin word regius means regal. The word regal relates to the legend that Queen Cleopatra used to wear ball pythons as bracelets because they were such docile snakes.

This snake belongs to the Pythonidae family and class Reptilia.

The population size of these snakes is unknown. The continued breeding of this snake has become controversial because of its genetic neurological problems. Furthermore, these morphs are no longer permitted at various yearly reptile expositions. But there are still breeders and snake owners interested in this snake with its intricate patterns.

How to Identify a Spider Ball Python: Appearance and Description

These ball python morphs have dark brown or tan scales with a pattern featuring narrow black lines that look similar to spider webs. They have dark greenish eyes with a yellow or tan belly sprinkled with dark spots.

This snake’s head wobble or head tremble is an (involuntary) behavior that lets you know it’s a ball python morph. Out of all of the thousands of ball python morphs with these neurological issues, the spider ball python is the snake with the most pronounced wobble.

How to identify this type of python:

Spider Ball Python: How Dangerous Are They?

This is a non-venomous snake. Plus, since they kill their prey by wrapping around it and squeezing it, these snakes don’t have fangs like a rattlesnake. But these ball python morphs do have teeth and they can bite.

These are timid snakes and unlikely to bite unless they feel cornered or are stressed out. For instance, a female that is molting or shedding her skin may bite someone who tries to pick her up. This is because a snake feels particularly vulnerable when molting. In addition, this snake may become stressed out and bite if someone is holding it in a way that makes the snake feel it is going to fall. Snakes can be seriously hurt if dropped onto the floor.

Most of the time, when a spider ball python feels threatened or frightened it will curl its body into a shape that looks like a ball. That’s the second reason behind this snake’s name.

Washing the injured area with soap and warm water is the best course of action if someone is bitten. Also, be sure to use first-aid cream to lessen the possibility of infection. See a doctor is the skin begins to look red or irritated.

These snakes are bred and kept as pets, so they are fairly popular in the community of reptile owners. They are docile and curious snakes, so they can make good pets if treated with care. Remember the lifespan of this snake can go up to 50 years, so this pet requires a long-term commitment.

How do spider ball pythons hunt?

If an owner puts a live mouse in this snake’s enclosure, it will stalk the rodent, wrap its body around it and suffocate it. Once the mouse is dead, the spider ball python swallows it whole.

No, these snakes are docile and timid.

Where do spider ball pythons live?

Spider ball pythons are kept as pets. They can live in an aquarium or plastic enclosure as long as there is ample space, adequate humidity and a temperature maintained at around 80 degrees Fahrenheit.

What do spider ball pythons eat?

Mice, rats, and other rodents. Some pet owners feed their snakes live rodents while others buy frozen ones to feed this reptile. Sometimes it depends on how much the snake eats.

Why do spider ball pythons have neurological problems?

They like to be held if the person supports all of their weight in a secure and even way. If the snake feels it’s not being supported, it will become stressed and possibly bite. This is true with any type of snake regardless of its size.

They have this issue due to neurological problems they carry in their genes.