Tibetan foxes are not territorial and will share a hunting ground with other mated pairs.

Click through all of our Tibetan Fox images in the gallery. 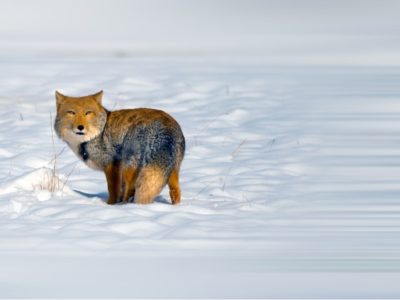 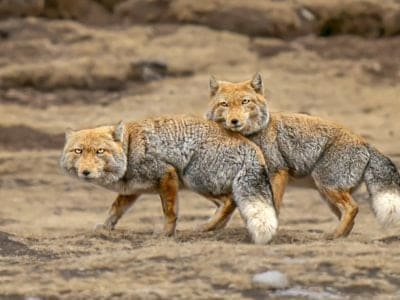 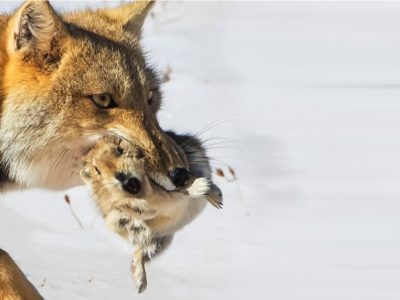 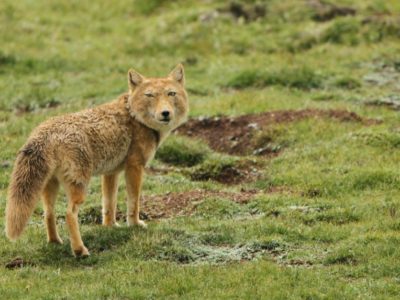 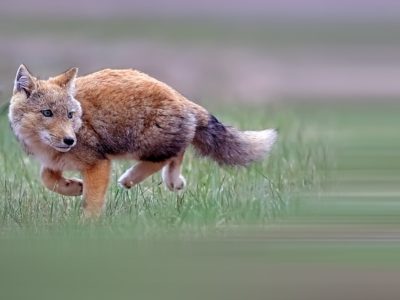 View all of the Tibetan Fox images!

“The Tibetan fox is a well-adapted animal that works with other predators to thrive in its natural plateau environment.”

Tibetan foxes are some of the most distinguished members of the Vulpae family. These hardy plateau dwellers are chiseled out of necessary survival adaptations that make them the very best at hunting Plateau pikas and living at high elevations. Although these foxes are often commented on for having a distinctive square head, they are also remembered for fascinating facts like their ability to work with other animals and their raw hunting prowess.

The Tibetan fox is seldom found outside of its natural high-elevation habitat. You can find these carnivores hunting in pairs across the Tibetan plateau and other mountainous plains across Asia. If you’re lucky enough to spot one of these foxes, you’ll probably see little more than a long tail whipping through the underbrush.

Tibetan foxes are also known as Tibetan sand foxes or simply sand foxes. The scientific name for the Tibetan fox is Vulpes ferrilata. “Vulpes” is Latin for fox; because there are so many different subspecies in the Vulpes family, many have been attributed a unique secondary name such as “ferrilata.” All foxes are from the Canidae family of the Mammalia class.

These animals are medium-sized foxes that are built low to the ground. Most of them have tan and grey coats, although copper and white coloring are not uncommon. The combination of a muted coat and a low build makes these foxes particularly difficult to notice on the Tibetan Plateau, their main hunting ground. These animals typically weigh between 8-12 pounds and are about 28 inches long. Most Tibetan foxes appear even longer due to their 11-16 inch long tails, which streak behind them as they dash across the plains.

In addition to their stealthy appearance, they are known for having a rather distinctive face with flat features and sharp edges. Many fans of this animal speculate about the reason for this unique appearance; one of the best theories is that this design was created through several adaptations that made the fox well-suited to navigating through the heavy winds that often blow across the plateau.

They are monogamous animals that live in mated pairs. You will find Tibetan fox couples scattered across their native plains, where they hunt, rest, and travel together. These foxes are not particularly territorial, which means that multiple fox pairs usually have no problem sharing the same hunting grounds.

These animals are thought to be native to the Tibetan Plateau. However, you will also find these animals scattered across any plateaus and high-altitude valleys north of the Himalayas and across Asia in general. The highest elevation a Tibetan fox has been know to live at is 17,200 feet, and they are rarely sighted at elevations below 8,200 feet.

These animals like to live on arid grasslands, especially if the area is populated by plateau pikas. Although these foxes like to stay away from humans, they are not prone to living underneath heavy tree cover. Instead, they seek shelter by digging burrows or increasing the size of a preexisting pika burrow.

These animals are the primary predators for their size group on the plateaus and plains where they make their home. They hunt pikas, rodents, hares, lizards, and birds. They will also often enjoy the leftover carcasses of antelopes, sheep, deer, and any other creatures that fall to a larger predator in the area.

Interestingly enough, they do not typically face threats from the other predators in their landscapes. Whether it’s working together with a bear or sharing a carcass with wolves, these foxes always seem to be able to negotiate with larger carnivores. Because of this, the only real threat to the animal is the slow decline of their food supply due to accidental or intentional pika poisoning by local farmers and land developers.

These animals typically hit mating maturity at around 1 year of age. During the first mating season after their birth, these foxes will pair up into monogamous units. Then, the fox couples will wander the plateau for the rest of their lives. If one fox dies, it is suspected but not confirmed that they may seek out another mate.

Tibetan foxes breed once a year. The gestation period lasts around 50-60 days, and kits are born in groups of two to four. Babies tend to stay in their burrows until they are around 5-8 weeks old. Then, the baby fox will live with its parents until the age of around 10 months, when it will wander off to find a partner from another group of kits.

In general, these animals live to be around 5-11 years of age. Because these foxes are very reclusive, little is known about their behaviors when they are not directly hunting or resting. However, it is commonly accepted that these foxes are playful, intelligent, and sharing; it’s normal for a fox to share every kill with either its partner or baby from the most recent litter.

Tibetan fox populations are difficult to measure; in fact, no proper population estimates have been conducted since the late 1980s, when the local population density in Tibet was thought to be around 37,000. Luckily, no apparent decrease in population has been noted, and these animals remain of least concern.

View all 35 animals that start with T

Tibetan foxes are carnivores that primarily prey on small animals like hares, lizards, and pikas. Although they occasionally feast on carcasses, these foxes are not known for eating either insects or vegetation.

What is a Tibetan fox?

A Tibetan fox is a unique type of fox that lives exclusively on the Tibetan plateau. They have tan and grey fur that blends into the tundra landscape. These foxes are particularly known for their square-shaped heads.

Why do Tibetan foxes have square heads?

It’s unknown exactly why the Tibetan fox developed its signature square head. Some researchers believe that the unique shape helps with vision or camouflage, while others say that the square face is a natural product of the windy environment on the plateau.

What do Tibetan foxes eat?

Tibetan foxes almost exclusively eat pikas, which are small mammals that live on the Tibetan plateau. However, these carnivores are not picky and will hunt rodents, hares, lizards, birds, and any other small animal that wanders by. In addition, Tibetan foxes are known for scavenging off the carcasses of larger prey.

How big is a Tibetan fox?

Most Tibetan foxes weigh somewhere between 8 and 12 pounds. These medium-sized mammals are low to the ground and have very long tails that make them look larger than you expect, especially when they are dodging through the undergrowth.

Why does the Tibetan sand fox look like that?

The Tibetan sand fox is a short and low-to-the-ground quadruped with a square face and a long, bushy tail. The appearance of this particular predator is likely created through adaptations made for the windswept tundra landscape of the Tibetan plateau. 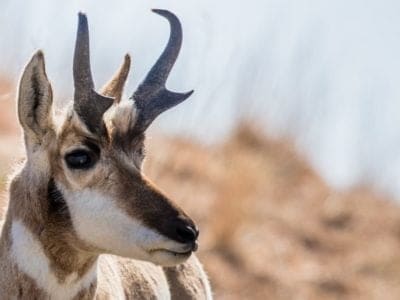 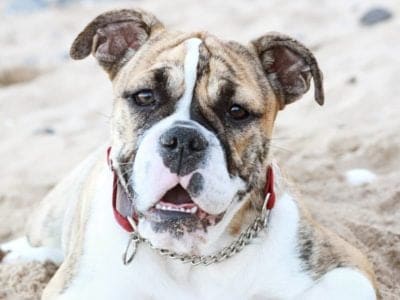 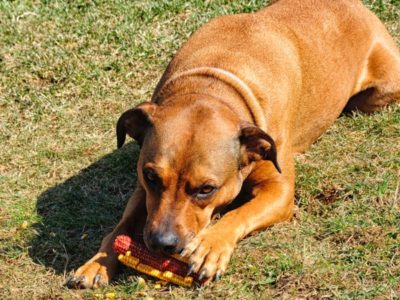 Boxweilers come in a variety of colors, but they usually feature the subtle brindle pattern that their boxer parents are so famous for.

Boxweilers come in a variety of colors, but they usually feature the subtle brindle pattern that their boxer parents are so famous for.