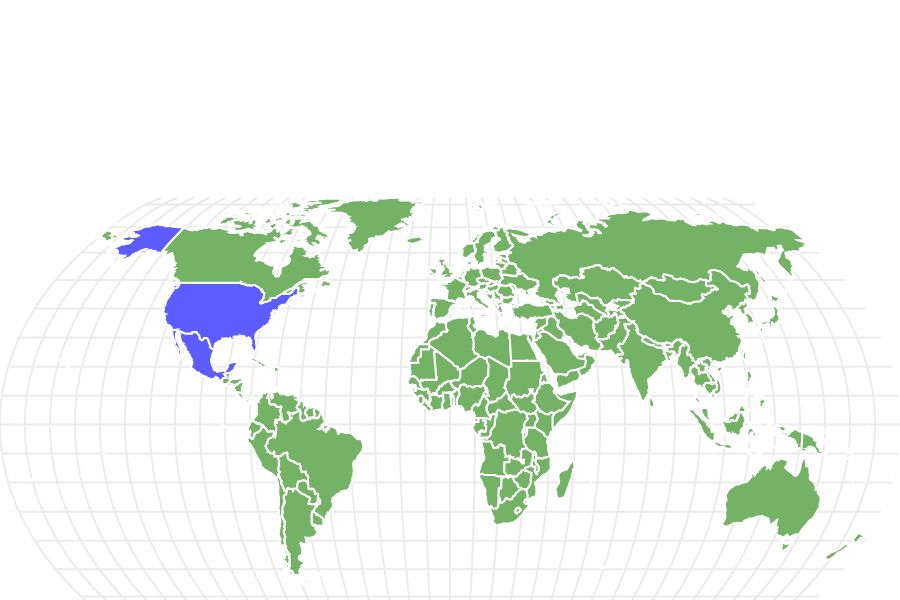 View all of our Texas Coral Snake pictures in the gallery.

View all of the Texas Coral Snake images!

The nocturnal Texas coral snake is notable for its bands of black, yellow, and red. It has a diet consisting mostly of earth snakes and skinks. During the day, Texas coral snakes spend a lot of time underground or hiding under piles of brush. These reptiles have a toxic venom but are not as aggressive as other venomous snakes like the rattlesnake. They have a lifespan of 10 to 15 years.

Where to Find Texas Coral Snake

This North American snake makes its home in the southeastern part of the United States. They are seen in the southern part of Arkansas, in Louisiana, and, of course, in Texas. The territory of this snake extends into the northeastern and central areas of Mexico.

These snakes live in a wetland, grassland, savanna, or forest habitat. They take shelter in the daytime in burrows or beneath leafy piles of debris. They come out at night to look for food. These snakes are commonly seen after heavy rainstorms when the temperature exceeds 75 degrees Fahrenheit. They mate in the springtime and their eggs hatch in the month of September.

Micrurus tener is the scientific name of the Texas coral snake. The Latin word tener meaning soft refers to the rounded head of this snake. It’s called a coral snake because of its brightly colored scales. Coral in the ocean is known for its bright colors.

This snake is in the Elapidae family and the class Reptilia.

The subspecies of this snake include:

This snake has a stable population with an estimated 100,000 plus adults. It’s listed as Least Concern by conservationists.

How to Identify Texas Coral Snake: Appearance and Description

The colors and pattern of this snake are what stand out the most about it. Its body is covered with a series of bands. It has a wide red band, a thin yellow band, and a black band about half the length of the red. These bands of color continue all the way around the snake’s body.

It has a narrow body and is 24 to 48 inches long. Its head is rounded and its eyes are round and black. The fangs of this snake are short, grooved, and located at the front of its mouth on its upper jaw.

How to identify a Texas coral snake:

There are several snakes that mimic the appearance of the Texas coral snake. Just think. Having an appearance very similar to the venomous Texas coral snake gives a non-venomous snake a sneaky way to avoid predators! Predators know instinctively that a brightly colored snake is likely to have venom.

One of those mimics aka lookalike snakes is the Central Plains milk snake. Studying the similarities and differences between these two snakes makes it a little easier to tell them apart.

Texas coral snakes and milk snakes are both found in Texas as well as in Arkansas, Louisiana, and northern Mexico. In addition, they share the same type of forest, grassland, and rocky habitat. At first glance, the colorful bands of the Texas coral snake and the milk snake look about the same. But the differences in color, pattern, and size can help differentiate a venomous Texas coral snake from a non-venomous milk snake.

The bands of a Texas coral snake continue all the way around its belly while a milk snake has a belly with a white and black checkered pattern.

Texas Coral Snake Venom: How Dangerous Are They?

The small mouth along with the short, fixed fangs of a Texas coral snake prevent it from firmly biting into a human’s tough skin. This is why a bite from a Texas coral snake is not very painful. So, it doesn’t give a strong bite with plenty of venom in it like a rattlesnake. But any bite from this snake must always be taken seriously.

The first thing to do if someone gets a bite from this snake is to call an ambulance. Next, get the person to sit quietly in the shade and move as little as possible while waiting for help. Keep the injured area below the level of the person’s heart.

Texas coral snakes are described as shy and secretive. If they encounter a person in the woods or a grassland, this snake is very likely to slither away to find a place to hide.

Most bites from this snake are a result of an individual trying to pick up the snake or otherwise interact with it.

View all 69 animals that start with T

How do Texas coral snakes hunt?

Texas coral snakes move through their habitat in pursuit of their prey at night. When they find a smaller snake or skink, this snake grabs it and gives it a venomous bite. Because this snake has small, fixed fangs, it moves its mouth to chew on the prey in order to release enough venom to kill it. Each time it goes through the chewing motion, it’s releasing more venom.

No, they are shy reptiles that like to stay underground.

Where do Texas coral snakes live?

Texas coral snakes live in the southern part of the United States including the southwestern part of Arkansas, western Louisiana, and in Texas. In addition, they are found in northern and eastern Mexico.

What do Texas coral snakes eat?

They are cannibals meaning they eat other snakes! Earth snakes are a big part of the diet of Texas coral snakes along with skinks. They may include rodents in their diet as well, but not very often.

How poisonous is a Texas coral snake?

They have the second most powerful venom on the globe.

How big do Texas coral snakes get?

A Texas coral snake grows to a length of 24 to 48 inches.

Where do you find Texas coral snakes?

If you were out walking during the day you probably wouldn’t see a Texas coral snake. They stay in burrows and under piles of leaves and brush during the day. Sometimes they take shelter beneath discarded boards. At night, they are out moving through their grassland, forest, or savanna habitat in search of a meal.