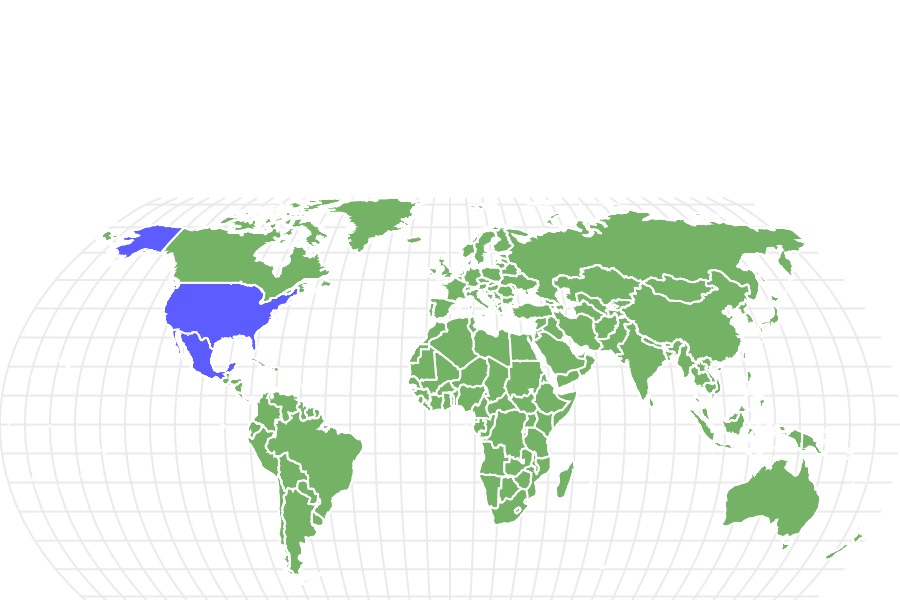 View all of our Coachwhip Snake pictures in the gallery.

View all of the Coachwhip Snake images!

“The coachwhip snake gets its name from the resemblance to a lash used to drive a coach’s horse.“

The coachwhip is a member of the whip snake genus. These are very long, slender, non-venomous snakes native to the Americas. Because of how common they are, it is easy to accidentally come across one in the wild. Fortunately, they pose little danger to people.

Where to Find Coachwhips

The coachwhip is very common throughout the southern United States and northern Mexico, from the Pacific to the Atlantic coast, although apparently not around the Mississippi River. They prefer areas with loose, sandy soil, including prairies, coastal dunes, open pine forests, sandhills, and fields. These snakes are most active during the hottest hours of the day. When it’s nighttime or cold out, they will typically seek refuge in underground burrows or beneath objects. During the winter, they do hibernate for extended periods to conserve energy.

The scientific name of the coachwhip is Masticophis flagellum. Masticophis is derived from two Greek words: mastix, meaning whip, and ophis, meaning snake. Flagellum comes from the Latin word flagrum, meaning whip or scourge. This is actually a common biological term used to describe many whip-like appendages on a variety of different organisms.

According to the IUCN Red List, the coachwhip is overall a species of least concern, but habitat loss and road accidents are responsible for a slight decline in numbers around some areas. The state of Illinois, for instance, lists it as an endangered species within its borders. But they are quite plentiful in the core of its territory, including Texas, Florida, and Arizona.

How to Identify Coachwhips: Appearance and Description

The coachwhip is a long, slender snake that has the capacity to reach up to 8 feet in length. They are characterized by a small head, large eyes, and a scale pattern that resembles a braided whip. The coloration is probably the easiest way to identify them. The skin is black or dark brown around the head and slowly progresses to tan or white around the tail.

The exact range of colors varies across subspecies and locations. The red coachwhip subspecies features dark red or pink hues. In Georgia and Florida the coachwhip is almost completely tan. And the Sonoran coachwhip has black bands interrupted by smaller red bands. There are few differences between males and females, but the juvenile or baby coachwhips are generally tan or brown with white spots on the snout.

Here is how to identify the coachwhip:

Read about the largest coachwhip snake ever recorded.

Coachwhip: How Dangerous Are They?

Coachwhips are not very dangerous at all. These are non-venomous snakes that generally defend themselves by standing up and biting. Although the bite can cause pain and swelling (the snake also has the tendency to tear away at skin), it generally goes away after a short time. There are no long term complications unless the wound becomes infected, so it’s always a good idea to wash the wound out with soap and water to prevent this from occurring. If the wound looks more serious, then you may want to contact a doctor. Because of its speed, agility, and size, the coachwhip has few natural predators in the wild beside maybe coyotes and great horned owls.

There are a number of old myths associated with the coachwhip that persist to this day. Some people believe it will chase after you and attempt to whip you with its tail out of self-defense, but this is completely false. If threatened, they will attempt to run away and hide. They will try to flee back to their underground burrow or even climb up trees. If cornered, they may try standing up and biting at their harasser. And if handled or captured, some snakes may turn very aggressive, whereas others will go limp and attempt to play dead.

Interested in other incredible snake discoveries? Here are a few of our favorite snake pages:

What's the difference between coachwhips and rattlesnakes?

The biggest difference between coachwhips vs rattlesnakes is that coachwhips are nonvenomous while rattlesnakes have venom. Coachwhip snakes do not have fangs and also have no rattle on their tail to warn potential aggressors.

No, this is not a venomous species. If you are bitten, then you only have to worry about the wound itself.

How do coachwhips hunt?

Unlike many other types of snakes, which sit and wait for their prey to approach, coachwhips are active hunters that go looking for food in the daytime and attack with their impressive speed. However, they use neither venom nor constriction to subdue prey. Instead, they strike out and grasp prey in their jaws, swallowing it alive or dead. Like all snakes, the coachwhip has the ability to capture odor particles directly from the air by licking with their tongue and then pressing the particles against an organ in the mouth. This helps them hunt for prey.

Coachwhips are not aggressive toward people at all. They will take off in the opposite direction at the first sign of trouble. If confronted directly, they may try standing up on the front part of their body to ready themselves for a strike.

Where do coachwhips live?

Coachwhips can be found in prairies, coastal dunes, open pine forests, sand hills, and fields throughout the southern United States and northern Mexico.

What do coachwhips eat?

The diet of the coachwhip primarily consists of small lizards, rodents, frogs, insects, birds, and eggs.

They are not rare. Coachwhips are among the most common snakes throughout their entire natural range.

Will a coachwhip bite?

Biting is quite rare. It will only tend to occur if the snake is directly cornered, threatened, or surprised in some manner. You should always keep your distance to prevent this from occurring.

Is the eastern coachwhip snake poisonous?

The eastern coachwhip is a subspecies of the coachwhip. Just like the other members of its species, it does not contain any venom or poisons that would harm a human.

What do baby coachwhip snakes eat?

Juveniles will eat just about anything they can successfully hunt and attack. Insects are among their most common foods.

How does a coachwhip snake kill?

Lacking any means to poison or constrict its prey, the coachwhip will either try to bite it to death or just swallow the animal alive after an attack. This snake is only limited by the physical size of the prey.

How do coachwhips compare to cottonmouths?

What are the differences between coachwhip snakes and black racers?

The key differences between coachwhip snakes and black racers are their appearance and their predators.

What are the differences between hognose snakes and coachwhip snakes?

The main differences between hognose snakes and coachwhip snakes are length, speed, appearance, and adaptation as pets.

What are the key differences between coachwhip snakes and chicken snakes?

What is the difference between a coachwhip and a copperhead?

A coachwhip differs from a copperhead in speed and length.

What are the key differences between a rat snake and a coachwhip snake? 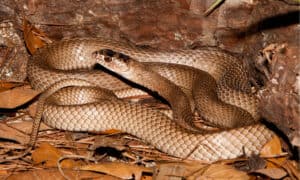