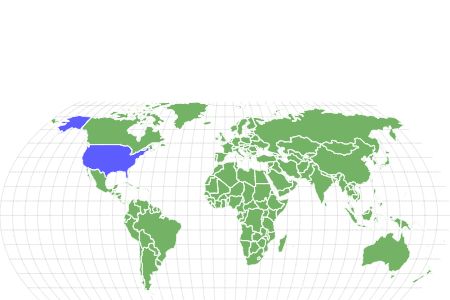 View all of our Dutch Rabbit pictures in the gallery.

View all of the Dutch Rabbit images!

The Dutch rabbit shares its scientific name, Oryctolagus cuniculus, with all of the 305 known domestic rabbit breeds. This is because all domestic rabbits come from the same wild ancestor, the European rabbit. The word Oryctolagus has its origins in the Ancient Greek words oryktos (dug up) and lagos (hare). Meanwhile, the meaning of the word cuniculus is slightly more complicated. In Latin, cuniculus means “burrow” or “underground dwelling,” but can also apply to rabbits in general.

Few breeds are as easily recognizable as the Dutch rabbit. Thanks to its characteristic markings, you can easily spot a Dutch, regardless of its color. The Dutch rabbit gets its name from its distinctive markings, known as Dutch markings. The markings include several different aspects. The blaze refers to a white triangle running up the rabbit’s face, which is hemmed in by the white circles on the sides of the face, known as the cheeks. The neck refers to the white wedge on the back of the head, while the saddle is a white stripe that runs behind the shoulders and continues underneath to the rabbit’s belly. Finally, the stops refer to the white markings on the feet or toes.

Aside from these markings, Dutch rabbits can come in a wide range of colors. These colors include black, blue, chinchilla, chocolate, gray, steel, tortoise, and gold. That said, new colors continue to appear within the breed, as is the case with gold, which was only just recognized as a standard color in 2021. Dutch rabbits have short, glossy, “flyback” fur, meaning the fur springs back into its original position when a rabbit is stroked from head to tail.

Dutch rabbits are a small-sized breed when compared to other domestic rabbits. They weigh anywhere from 3.5 to 5.5 pounds when fully mature. Their bodies are quite compact and well-rounded, giving them a short, stocky appearance. The ears are short and well-furred and stand erect on top of the head.

As is the case with most domestic rabbit breeds, Dutch rabbits are generally quite calm and easy-going. That said, Dutch rabbits are not all the same. Each rabbit has its own unique personality and will react differently in certain situations and with specific people. However, taken as a group, most Dutch rabbits are quite agreeable, intelligent, and easy to train. Like most other domestic rabbits, Harlequins are quite docile and good-natured. With practice and a proper reward system, they can learn to play games, run agility courses, do tricks, and come when their name is called.

When you interact with your Dutch rabbit, take time to earn their trust before you attempt to touch them or pick them up. All rabbits are quite skittish by nature, particularly smaller breeds such as the Dutch. Therefore, you don’t want to make sudden movements toward them or handle them roughly. Observe your Dutch rabbit’s behavior, so you can learn how to interact with them to earn their trust and affection.

The first Dutch rabbits were developed in England in the 1830s. In turn, English breeders created Dutch rabbits from a stock of meat rabbits known as Petit Brabancon that originally came from Flanders, Belgium. Dutch rabbits later arrived in the United States sometime at the beginning of the 1900s. Today, you can find Dutch rabbits everywhere domestic rabbits are kept.

As a domestic breed, you’re most likely to encounter Dutch rabbits indoors, in yards, or in gardens. That said, if Dutch rabbits escape or are set free, you may also find them in meadows or fields. The majority of owners choose to keep their Dutch rabbits inside, but you may also keep them in an outdoor hutch so long as they have enough shade to stay cool in the summer and heat to stay warm in the winter.

All rabbits are herbivores and, as such, eat a diet that consists almost exclusively of vegetation and plant matter. The most important part of a Dutch rabbit’s diet is grass, such as hay. Popular varieties include Timothy, orchard, oat, and meadow hay. In addition to hay, Dutch rabbits can eat a limited amount of fresh vegetables and fruits such as leafy greens, parsnips, broccoli, carrots, berries, and apples. Some owners also choose to provide their Dutch rabbits with a small amount of pellet food. That said, pellets should make up no more than 5% to 10% of a Dutch rabbit’s diet.

Because Dutch rabbits are almost exclusively kept as pets, they typically don’t have natural predators. However, that doesn’t mean that they’re completely safe from other animals. As a result, it’s a good idea to keep a close eye on your Dutch rabbit if you have other pets or let your rabbit play outside. Cats and dogs can both seriously harm a Dutch rabbit, as can birds of prey, coyotes, badgers, and foxes. Additionally, baby Dutch rabbits can be killed by weasels, ferrets, or stoats.

Like most small breeds, Dutch rabbits reach sexual maturity at quite a young age. Dutch rabbits tend to mature sexually at around 3.5 to 4 months old. Instead of relying on a hormonal cycle, the eggs in a female rabbit (doe) are released due to sexual intercourse. Due to their territorial nature, does are usually brought to a male’s (buck) cage for breeding. To increase the odds of conception, many breeders will mate the same doe in back-to-back sessions.

On average, gestation lasts around 31 days. The typical litter size is 6 or 7 baby rabbits – also known as kittens – but can be as many as 12. Kittens are born completely blind and are hairless until they reach around 10 days old. For the first weeks of life, kittens will feed exclusively on their mother’s milk. They begin to eat some hay grasses at around 2 weeks old and are usually weaned within 1 to 2 months.

The average lifespan of a Dutch rabbit is between 5 and 8 years. That said, they can easily live over 10 years, and a select few can reach up to 15 years old with the proper care. Most Dutch rabbits don’t reach such an advanced age due to common ailments and illnesses that affect rabbits such as digestive and respiratory issues, dental disease, head tilt, and uterine cancer.

Dutch rabbits were originally bred in England from a Belgian breed of meat rabbit known as the Petit Brabancon. Shortly after its development in the 1830s, the Dutch rabbit went on to become the most popular domestic breed in the world. It remained extremely popular all the way up through the early 1900s when it first arrived in the US. Although it has fallen off in popularity in recent years, it remains one of the 10 most popular breeds in the world. It’s hard to say for sure how many Dutch rabbits exist worldwide, but the breed shows no sign of disappearing any time soon.

You can find Dutch rabbits all over the world wherever people keep domestic rabbits. While they originated in England from a stock of Belgian meat rabbits, Dutch rabbits are also popular in the United States. While it’s hard to say where exactly Dutch rabbits live, you can likely find them in all 50 US states.

View all 90 animals that start with D

Dutch rabbits are herbivores like all rabbits. About 80% to 90% of a Dutch rabbit’s diet is made up of hay. The remaining 10% to 20% of the diet can include fresh vegetables and fruits as well as a rabbit-approved pellet formula.

How long does a Dutch rabbit live?

On average, most Dutch rabbits live between 5 and 8 years. That said, they can easily live over 10 years, with a select few living up to 15 years.

How much is a Dutch rabbit worth?

Depending on its color and location, a Dutch rabbit can cost anywhere from $30 to $90. Show class rabbits cost more, as do rabbits bred with a specific color by select breeders. 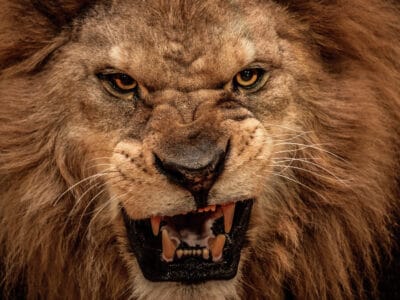 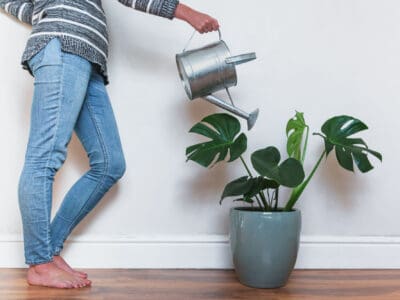 Swiss Cheese Plant vs Monstera: Is There a Difference? 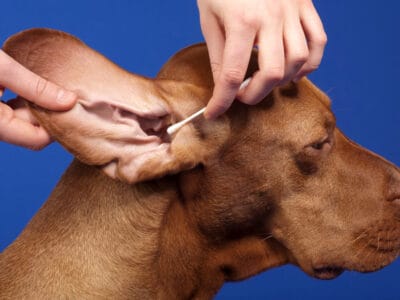 Ticks on Dog’s Ears: How to Remove and Prevent Them 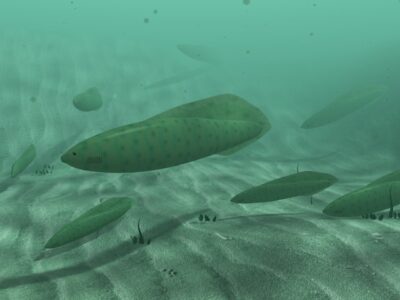 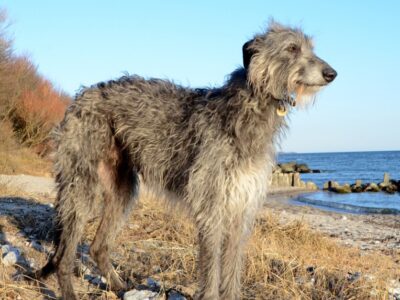 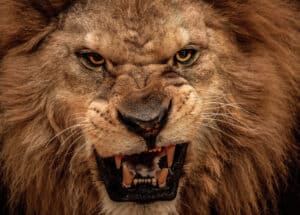