Parents and their young sing sweetly to each other 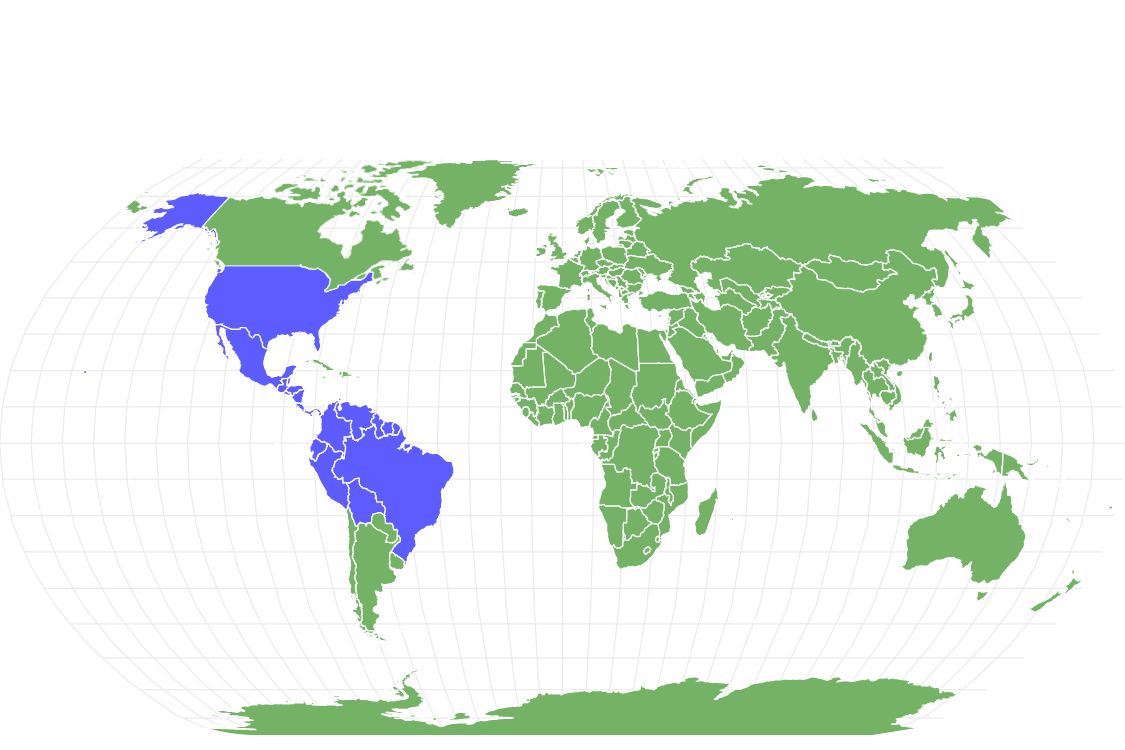 View all of our Hepatic Tanager (Red Tanager) pictures in the gallery.

View all of the Hepatic Tanager (Red Tanager) images!

They sing sweet whistling songs to each other.

If you ever find yourself hiking through pine forests in the Southwestern mountains, listen for the pleasant whistling melodies of the hepatic tanager. While their bright red and yellow colors don’t offer much camouflage, they like to feed in the trees’ interior, making them difficult to spot. Researchers don’t know much about this species, making spotting one in the wild more exciting. Learn everything there is to know about the unstudied hepatic tanager!

Where to Find the Hepatic Tanager

The hepatic tanager lives in over 20 countries, including the United States, Brazil, Costa Rica, Ecuador, and Mexico. It has an extensive range in South America, primarily the eastern portion of the continent, where it lives year-round. These birds also inhabit areas of Central America and Mexico all year. The northern hepatic tanager species live in the Southwestern United States during the breeding season before migrating to Mexico for the colder months. In the United States, these tanagers breed in pine woodlands at high elevations. During migration, they will inhabit similar pine-oak habitats but at lower elevations. They live in many environments south of the US border, including desert oases, mountain forests, arid lowlands, and farmsteads. Look for these tanagers in the Arizona and New Mexico mountains during spring and summer, and listen for their sweet melodies, often shared between pairs and their young.

You will find their nest approximately 30 feet above the ground in a tree fork near the end of a branch, most likely on a pine or oak tree. The nest itself is a wide, flat cup made of grass, twigs, and other plant matter. The females line the inside with soft materials like moss, animal hair, flowers, and grasses.

Hepatic tanagers are stocky, medium-sized birds with short tails, stout bills, long tails, and long wings. These solid birds are between 3.5 and 7.9 inches long, weigh 0.8 to 1.7 ounces, and have a wingspan of 12.6 inches. The northern group tends to be larger than their southern counterparts, but both are larger than a sparrow and smaller than a robin. Adult males are a brick-red color with gray edging and ear tufts. The females are olive and yellow with grayish ear tufts, and the juveniles are gray and olive with light streaks.

Males establish territories in the spring and defend them with their inquisitive whistles. Most mating partners stay together after breeding, often forming family groups. They may also join other small groups. Their average lifespan is five years.

Hepatic tanagers are short-distance migrants in the northern parts of its range in the United States. It lives year-round in its environments in Central and South America. Those that stay in the Southwestern United States during the breeding season will move further south down to Mexico during the winter.

Hepatic tanagers are primarily insectivores who feed in groups.

What Does the Hepatic Tanager Eat?

These birds eat mainly insects and spiders, including caterpillars, moths, bees, ants, grasshoppers, butterflies, and beetles. The hepatic tanager also eats berries, seeds, flowers, and nectar. It forages in trees and bushes, hopping along branches methodically until it finds hidden insects. It may even briefly pursue its prey mid-flight if it tries to escape. This species also feeds together in groups or pairs.

The IUCN lists the hepatic tanager as “least concern.” Their population continues to increase over an extensive range and does not qualify for “threatened” status. But that doesn’t mean this species may not suffer from future threats. As warming increases, these birds are susceptible to habitat and resource losses from droughts and wildfires. Spring heat waves can also damage the young in their nests.

What Eats the Hepatic Tanager?

Adult tanagers are a food source for birds of prey like owls and falcons. Their eggs and nestlings often fall victim to smaller birds like blue jays, grackles, and crows. Other animals like squirrels, chipmunks, and snakes may also steal babies from their nests. Not much is known about how they defend their young. Tanagers are mainly known for their singing duels and are not relatively aggressive. However, researchers have witnessed males and females scolding, posturing, and chasing intruders.

Females primarily build the nests, occasionally accompanied by the males who assist in carrying building materials. Little is known about their courtship displays, except that the males bring the females food during courting and incubation. Females lay three to five bluish-green eggs with brown spots, and both sexes provide incubation and feedings to nestlings. Not much else has been discovered about their reproduction process, including incubation length and when the chicks fledge the nest. Hepatic tanagers are sexually mature at one year of age.

The number of mature individuals in their population is unknown, but researchers classify them as a common species. From 1970 to 2014, their population increased by 124%, and within the last three generations, they have increased by 24%. However, these surveys covered less than 50% of the global population. Much of their southern territories in Central and South America are unstudied.

Does the hepatic tanager migrate?

Yes. The hepatic tanager is a short-distance migrator, spending winters in southern areas like Mexico and Central America and migrating to breed in the mountains of the Southwestern United States.

How do you find the hepatic tanager?

You can find them in Arizona and New Mexico mountains in the spring and summer. They feed in the interior of trees and can be hard to spot.

How big is the hepatic tanager?

The hepatic tanager is a medium-sized songbird, more prominent than a hermit thrush but smaller than a robin. It averages around 3.5 to 7.9 inches long.

When does the hepatic tanager nest?

These tanagers set their nest about 30 feet above the ground in the fork of a tree. The nesting period is during spring and summer.

What does the hepatic tanager eat?

What eats the hepatic tanager?

Birds of prey eat tanagers, and their eggs and chicks fall victim to smaller birds, squirrels, chipmunks, and snakes.

What threatens the hepatic tanager?

While their numbers are increasing, hepatic tanagers are still susceptible to threats like spring heat waves, droughts, and wildfires.

How long does the hepatic tanager live?

Their average lifespan is between four and five years, but they may live as long as 12 years.

How does the hepatic tanager mate?

Not much is known about their courtship and mating. However, we know males and females share the incubation and feeding duties for their young. They may also stay together after breeding.