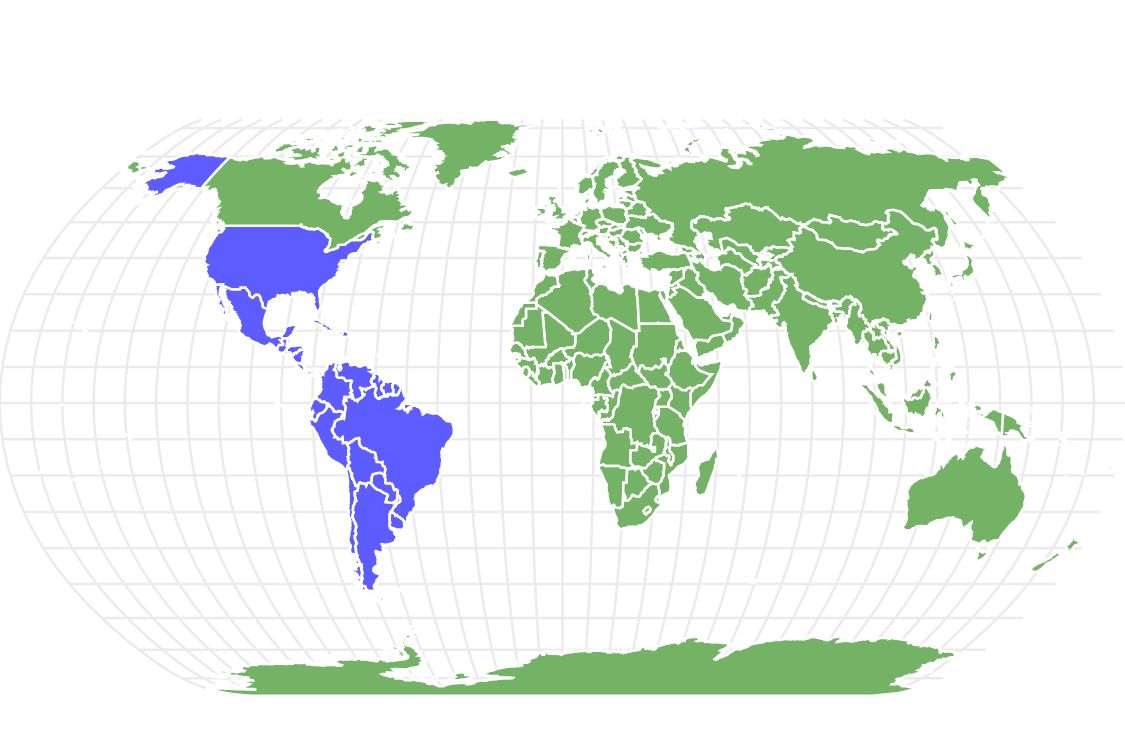 View all of our Harris Hawk pictures in the gallery.

View all of the Harris Hawk images!

“Birds of a feather hunt together”

Also called the bay-winged hawk, the Harris hawk is one of only two species of raptors that go hunting in “packs.” This behavior is thought to be one of the adaptations that helps the bird to successfully capture prey. It also allows them to catch prey larger than a single bird could handle. An aid in the identification of the Harris hawk is to see a group working together — a few other birds of prey show such behavior.

Where To Find the Harris Hawk

Harris hawks range is in the southwestern United States, down to Mexico, Central America, and the drier habitats of South America. It lives in semi-arid or desert areas that feature such plants as cacti, palo verde, mesquite, and cottonwoods. They can sometimes be seen in cities and suburbs. Because it is used in falconry, there are also Harris hawks in Europe.

The hawk builds its nest in trees, saguaro cacti, and even electrical towers at a height of about 16.4 feet. It’s made of weeds, twigs, and sticks and lined with softer plant materials.

Harris hawk’s scientific name is Parabuteo unicinctus. Parabuteo comes from the Greek word para, which means “like,” and the Latin word buteo, which means a type of buzzard. Uni is from the Latin unus, which means “one,” and cinctus means “girdled” and describes the tail. So Parabuteo unicinctus can be translated as a buzzard-like bird with one band around its tail. As for the Harris part, the hawk was named after Edward Harris, a supporter of the naturalist John James Audubon. The hawk has three subspecies:

The hawk’s coloration makes identification somewhat easy. It is considered to be large for a hawk, with a length of 18 to around 30 inches and a wingspan of about 39.37 to 47.24 inches. It has a hooked bill and ferocious talons, adaptations for catching and killing its prey. It is slimmer than most other hawks, and its coloration makes it especially beautiful for a raptor. It has a chestnut patch on its shoulders, and the feathers on its thighs are also chestnut. The rest of the body is brown and the tail is long and black, with the white band at the base and white at the tip. These white bands nail the identification of this hawk. The cere is yellow as are the long legs. Females are larger than males and weigh 1.7 to 3.6 pounds compared to the males’ 1.2 to 1.9 pounds. The coloration of juveniles is a little duller than that of adults.

The hearing and vision of these birds of prey are acute, and they also have a repertoire of rather grating sounds to communicate with each other.

These hawks are active during the day and form social units, usually two males and a dominant female. If there’s more than one female in the group, the dominant female is the only one allowed to breed. Even so, the beta female is still higher in rank than all the other males. Birds lower down in the hierarchy are most often juveniles and may even be the children of the dominant pair. Adults and juveniles go hunting, defend their territory, and protect the nest together.

The members of a hunting party have different roles went comes to catching prey. Like other hawks, they fly in circles till they spot prey. Then, the group lands and tries to flush the animal out of its hiding hole. When it finally emerges another hawk chases after it. These hawks can run after prey at surprising speeds. Finally, the hawk grabs it and mantles it, or covers it up with its wings. The birds all share in the kill. Sometimes they’ll scavenge if there’s no live prey about. Found in relatively warm climates with lots of food, the birds do not undergo migration.

The diet of the bay-winged hawk includes mice, rats, reptiles, other birds such as herons, wrens and mockingbirds, insects, wild rabbits, and hares. They’ll eat carrion if there’s nothing else available at the moment. They will also take chickens and pet rabbits. In falconry, the hawk is used to keep down the population of pigeons in urban areas.

As birds of prey, Harris hawks have few predators. Building nests high in a tree or cactus helps to protect the young, but they are still subject to predation by ravens, eagles, red-tailed hawks, great horned owls, and coyotes. Another benefit of living in social units is that other hawks can watch for predators and sound an alarm call if one is seen. Then, a group can see off a predator such as a raven while the alpha female stays at the nest.

Habitat destruction is somewhat of a threat to the hawk, though they seem to have adapted. However, trying to land on electrical transformers kills a surprising number of these birds every year.

Only the alpha female is allowed to breed, and she’s only supposed to breed with the alpha male though females often mate with more than one male. This is one of the adaptations to living in a place where prey is abundant and males outnumber females. The group helps build the nest, and they all take turns incubating the eggs. This takes about 35 days. Both males and females feed the chicks.

Female Harris hawks can breed throughout the year. They usually have two or three clutches a year where lay between two and four eggs per clutch. The chicks start to fledge when they’re between 35 and 45 days old and are independent when they’re two to three months old. In the wild, the Harris hawk lives 10 to 12 years but can have a lifespan of 20 to 25 years in captivity.

The dusky hawk’s population is believed to be at least 390,000 in its range though there are areas where its population is declining. Despite this, its conservation status is least concern.

Does the Harris Hawk migrate?

These hawks don’t practice migration but stay in the same territory all year.

How many eggs does the Harris Hawk lay?

The breeding female can lay between two and four eggs per clutch.

How fast does the Harris hawk fly?

The Harris hawk can reach speeds of about 22 to 28 miles per hour.

What is the Harris hawk’s wingspan?

When do Harris hawks leave the nest?

The chicks leave the nest when they are about two months old.

Harris hawks can be aggressive if they believe their nest is under threat. A bird will sound an alarm call, and the group will attack a would-be predator.

What eats a Harris hawk?

Though adults are apex predators in their habitat, their chicks are subject to attack by other birds of prey such as eagles and great horned owls. Ravens and coyotes also take bay-winged hawk chicks.

Harris hawks are not rare.

What does a Harris hawk eat?

What specific adaptations of the Harris hawk indicate that it is an active hunter?

Specific adaptations that let you know the bird is a hunter include its hooked beak, powerful talons, and the speed of its flight.

Where is the Harris hawk found?

The hawk’s range covers the woods and semi-dry or dry areas of the southwestern United States and down into South America.