The walking catfish can move on land while breathing air 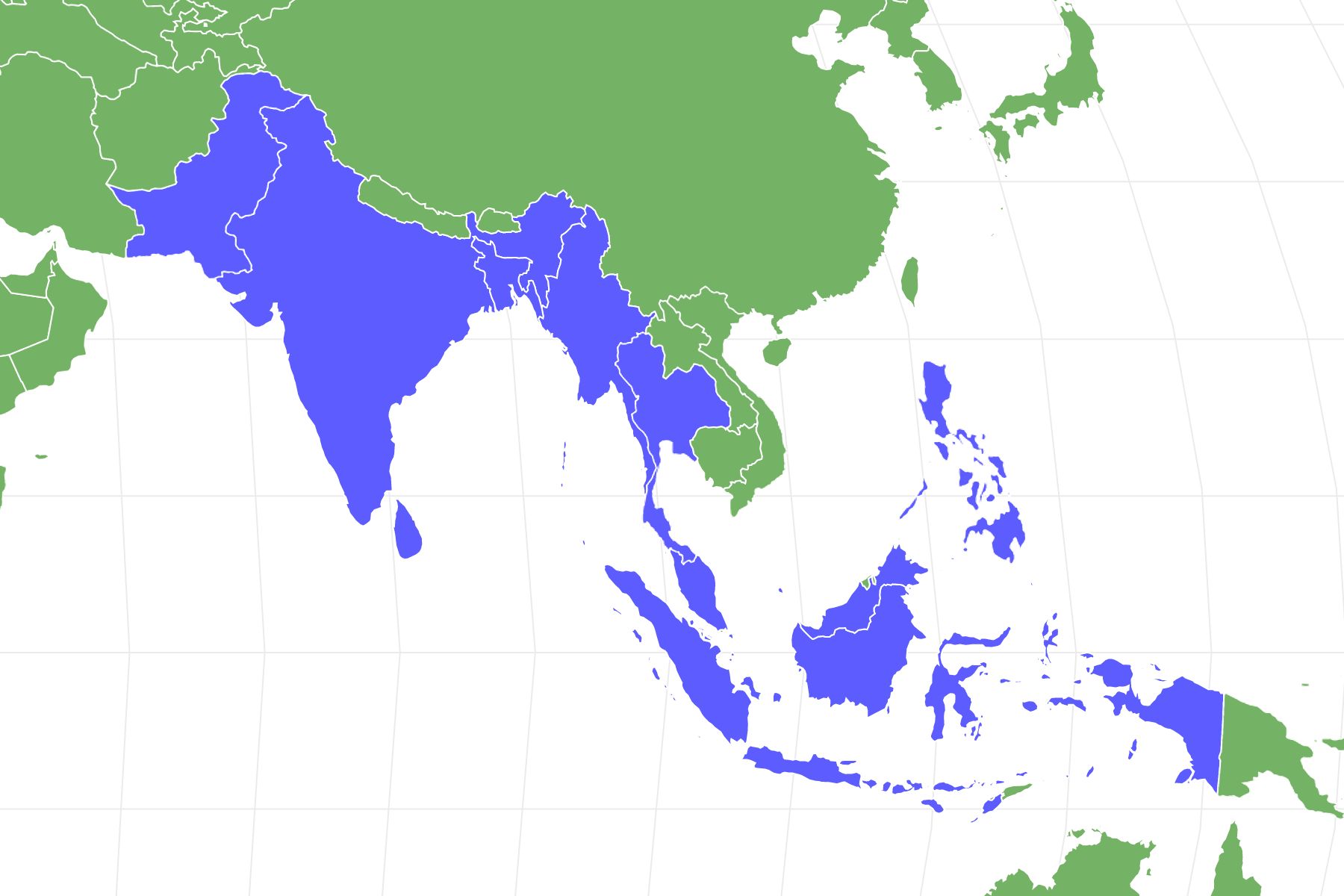 View all of our Walking Catfish pictures in the gallery.

View all of the Walking Catfish images!

The walking catfish is literally a fish out of water story. Sporting one of the most unusual adaptations in the animal kingdom, it has the ability to “walk” (or rather slither) across the land by wiggling its body back and forth.

The purpose of this behavior is to move between bodies of water after heavy rainfall. The walking catfish refers to just a single species, but there are many similarly related species of air-breathing catfish endemic to Africa and Asia, all of which have the unique organ for breathing air.

The scientific name of the walking catfish is Clarias batrachus. Clarius is derived from the Greek word chlaros, which means lively. Batrachus is a more generic term, usually referring to an amphibious frog. The walking catfish is really just one member of a larger group called the air-breathing catfish.

The walking catfish is characterized by a long, eel-like body with brown-gray, scale-less skin and a white underside. It also has long fins on the curved back and stomach area. Perhaps the most conspicuous characteristic is the four pairs of barbells protruding from the large mouth area. As an opportunistic feeder, these barbells serve the purpose of sensing the environment around them and searching for prey.

The walking catfish was originally native to the slow-moving freshwater streams, rivers, swamps, ponds, and temporary pools of Southeast Asia and India, where it lies stationary in the mud and searches for prey. After being introduced into the United States and other parts of Asia for cultivation purposes, it was designated as an invasive species for its tendency to outcompete native fish and destroy fish farms. Thanks to healthy population numbers, it is considered to be a species of least concern by the IUCN Red List. Numbers appear to be falling in some parts of its native range, however.

These fish occupies the middle part of the food chain. When it wades near shallow water, it has to be wary of falling prey to land animals.

What eats the walking catfish?

The walking catfish is preyed upon by crocodiles, eagles, carnivorous mammals (including humans), and wading birds. The eggs and fry are also preyed upon by larger fish. The brown-gray body-color helps to camouflage the catfish against the muddy bottom. The sharp spine-like structures and painful sting also ensure a degree of protection against predators.

What does the walking catfish eat?

These fish are omnivorous feeders; it does not discriminate much in its choice of food. By sifting through the muddy bottom with its long barbells, the adult feeds on a mixture of mollusks, insects, plants, eggs, and smaller fish. The larvae feed almost exclusively on plankton.

The mating season of these fish takes place between June and August in the rainy season. When two fish pair up, they will try to find a cave or heavy vegetation, where they can dig a hole and lay their eggs. One of the most unusual facts about the walking catfish is the mating behavior, which proceeds in several stages. During the first stage, the male will swim around the female in several loops, until his body is completely wrapped around hers. This initial spawning will result in only a few eggs as the mates become accustomed to each other. In later stages, as the mating ritual figures less prominently in their spawning behavior, the female will begin to produce more and more eggs. This entire process can last about 20 hours and produce some 8,000 eggs on average.

Even after the eggs hatch, both mother and father play an important role in protecting the fry from predators for the first 24 hours. By the end of the third day, the fry already knows how to swim, and they’re expected to be functionally independent. It takes about a full year for the fish to reach sexual maturity and begin spawning themselves. The lifespan of the walking catfish has not been documented, but based on the study of closely related species, it’s speculated to live some 15 or 16 years in captivity. Obviously, given the number of eggs produced, there’s quite a lot of attrition in the first year.

Walking Catfish in Fishing and Cooking

These fish are an important part of some Thai, Philippine, and Indonesian dishes. It is often grilled or deep-fried and served with rice, chili paste, and other sides. Because they can survive so long out of the water, they are relatively easy to transport around. The flesh is said to be firm and not very flakey.

Why is it called a walking catfish?

It’s called the walking catfish because the species has the ability to travel between different bodies of water. While it doesn’t necessarily walk, it does move its body back and forth on land almost like a snake.

Where are walking catfish found?

The walking catfish is endemic to Southeast Asia and India. Because of its tendency to displace native fish, it’s also considered to be an invasive species in introduced territories. Since the 1960s, for example, it has slowly taken over the waterways of Florida.

Why are walking catfish bad?

Outside of its native habitat, the walking catfish is considered to be an invasive species. As an opportunistic feeder, it displaces other species and destroys fish farms.

Are walking catfish good to eat?

The walking catfish is considered to be a tasty fish in its native land. They are fairly safe to eat.

Do walking catfish have lungs?

The walking catfish does not have lungs, at least in the same sense as other land animals. The secret to its success lies in specialized respiratory structures that support its ability for breathing air on land. The gills themselves do not play much of a role on land, because they cannot draw oxygen in the absence of water.

How long can a walking catfish stay on land?

This species can stay on land for as long as it remains moist.