Their wingspan is larger than an eagle’s; both males and females help hatch the eggs; rich in symbolism 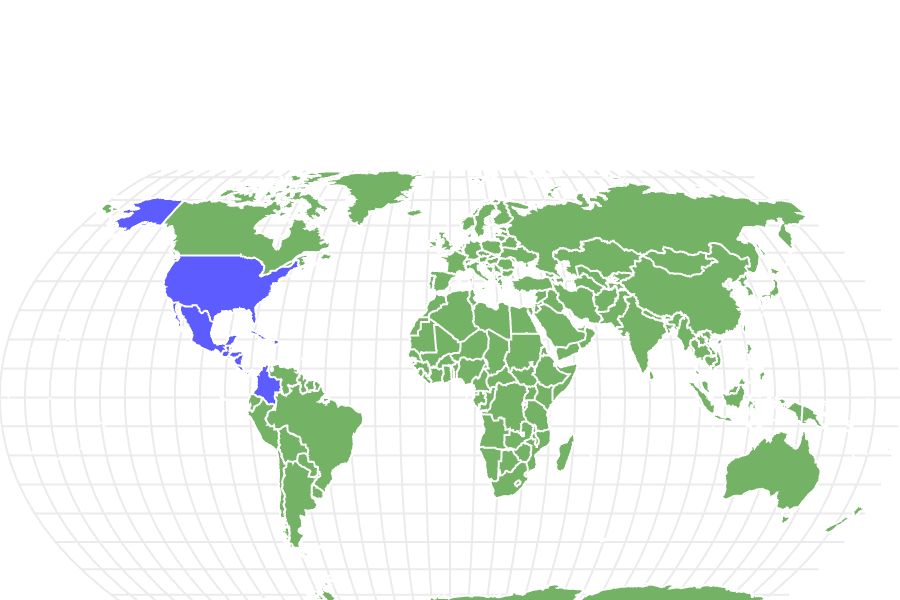 View all of our Great Blue Heron pictures in the gallery.

View all of the Great Blue Heron images!

They have beautiful plumage and an impressive wingspan size. Native people believe there is symbolism in seeing one of these birds.

Some of the most interesting facts about Great Blue Herons are:

You can read more incredible facts about the great blue heron.

The scientific name for these birds is Ardea herodias. People sometimes call them cranes, which is incorrect, as that is a different species. There is a white variety known as the Great White Heron, which is found primarily only along the Florida coastline. There is also a Little Blue Heron, which is much smaller and lacks the head plumage. It also has a different call.

These birds are blue-gray with black stripes. The juveniles are somewhat brownish and shaggier. Their eggs are pale blue.

Herons nest in trees. They hunt for food both day and night, thanks to excellent night vision. They typically do this by wading in the water.

These birds are typically found in marshes, and along rivers and shorelines. Throughout the southern United States, they are often seen wading in shallow waters beside roadways, probably in search of food. Their habitats range from southern Canada to the very Northern parts of South America.

Blue herons primarily eat fish, but in fact they will also consume a range of other animals they find while wading, including turtles, reptiles, insects, other birds and sometimes small mammals.

Though the fully grown birds have very few natural predators, the juveniles and eggs are often prey for crows and ravens, eagles, hawks, turkey vultures, bears and raccoons.

These birds lay anywhere between two to seven pale blue eggs. Both males and females take part in the incubation process, which takes about 25-30 days. Within 60 days of hatching, juveniles are capable of flight. They leave the nest about 30 days after learning to fly

The exact number of these birds is unknown, but the population estimates range from 100,000 to 250,000, and it is classified as “Least Concern“.

What does it mean when you see a blue heron?

There is a lot of symbolism attached to these birds. According to some Native American tribes, seeing a heron means evolution, wisdom and progress.

Only for those who must handle them for some reason, such as veterinarians. They are capable of killing a human, but are not aggressive and do not attack humans unless they are being held while under stress.

What eats a great blue heron?

Several other birds eat the eggs and juveniles of herons, including crows and ravens, eagles, hawks, and turkey vultures. Bears and raccoons may also eat them.

What is the difference between a grey heron and a blue heron?

The most significant differences between grey and blue herons are their size and locality. Blue herons are taller with a larger wingspan and are native to North America, while grey herons are smaller in size than the grey ones and are more centralized in Europe, Asia, and Africa.