Dives from perches to capture its prey! 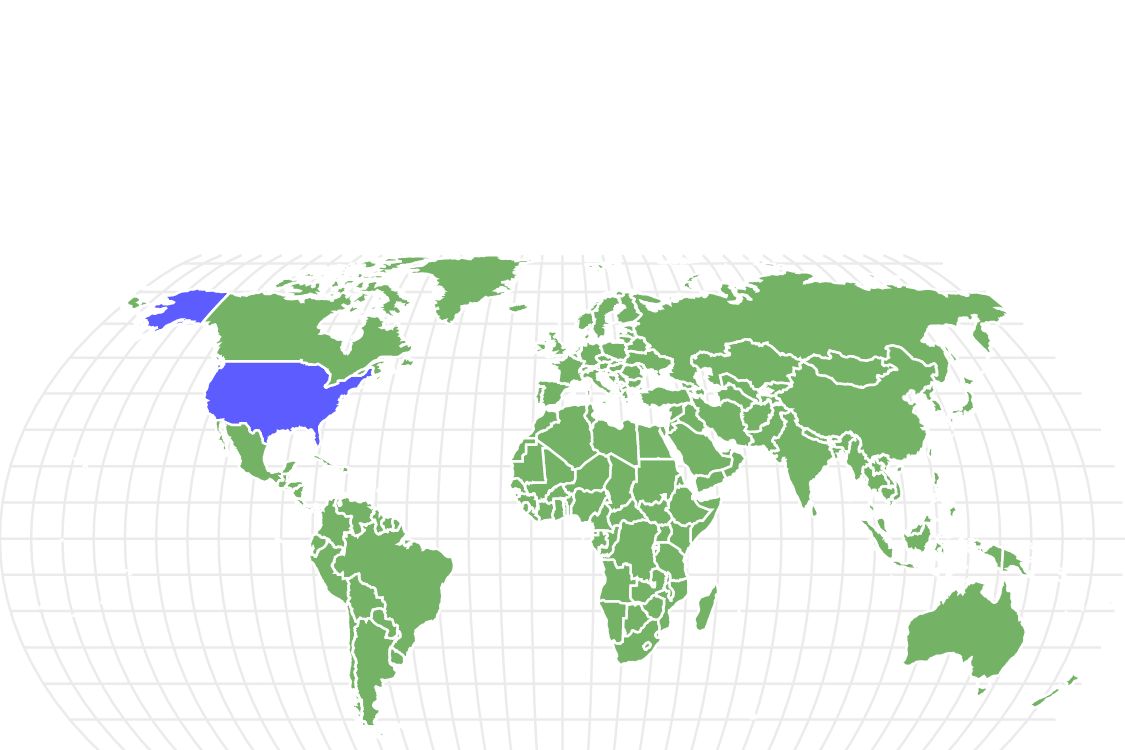 View all of our Ringed Kingfisher pictures in the gallery.

View all of the Ringed Kingfisher images!

The ringed kingfisher is the second-largest member of the kingfisher family. Only the laughing kookaburra is larger. It is a sturdy, slightly stocky bird. Its large body size is matched by an equally large beak, which makes this bird an expert predator.

Like all kingfishers, it is strikingly colored. The ringed kingfisher has deep, blue-gray feathers with a white collar and a rust-colored breast. For proper identification, look for the reddish breast feathers. Males and females look alike, but the male’s breast is completely reddish or rust. The female’s breast usually has a blue-gray band bordered by white and a smaller patch of reddish feathers.

Its wingspan can grow 19 to 24 inches or more. With its powerful beak, swift flight, and large wings, this bird is well-designed for catching and eating fish.

Ringed kingfishers are highly territorial. When they find good food sources, they establish their perching and roosting spots in the nearby trees. From there, they watch the water for signs of fish that are close to the surface.

They usually hunt in the early mornings and early evenings. They use many vocal calls and songs, and they use them for different reasons. Some vocalizations establish their territory and warn other birds from getting close. Others are used for communicating with their mates or chicks.

The ringed kingfisher prefers a wet, marshy habitat and tropical weather. It builds its nest near rivers, streams, and ponds. In tropical regions, it will nest in mangrove swamps, coastal areas, and freshwater bodies. Some kingfishers form colonies on banks near these bodies of water.

The ringed kingfisher is native to North and South America. Ringed kingfishers live in Mexico and the Caribbean. It is a permanent resident of Texas, especially in the state’s southern regions.

The ringed kingfisher is expert at catching and eating fish. It likes to perch high in a tree and watch for fish or other prey. When the fish is close to the surface of the water, the kingfisher dives headfirst to catch its prey in its beak. Unlike other waterfowl, it doesn’t hover near the water before taking the plunge.

The kingfisher prefers small fish of 6 inches or smaller. It occasionally includes frogs, small snakes, and crustaceans in its diet.

The ringed kingfisher’s chief predators are raptors, including the white-tailed hawk, bald eagle, golden eagle and peregrine falcon. Like all birds, ringed kingfishers are threatened by climate change and habitat destruction.

Ringed kingfishers reach sexual maturity at about one year old. The male seeks out a female and performs a mating ritual that includes dancing and singing. Females and males dig a burrow where they place the nest, which they also build together. They use twigs, reeds, and fish scales to build it.

The burrow is typically 5 to 8 inches long with a nest chamber at one end. The female lays 3 to 6 eggs in the nest chamber. Incubation takes about 23 days. Both parents help incubate the eggs and feed the nestlings. After about 5 weeks, the fledglings leave the nest, but they are still looked after by their parents for several weeks after that.

These birds are classed as “least concern” by the International Union for the Conservation of Nature (IUCN). They are protected by the Migratory Bird Treaty Act (MBTA).

Look for a Flash of Red

We hope you have enjoyed reading the facts about these birds. It is a beautiful bird and a powerful hunter. If you are in its territory, look for a flash of reddish breast feathers and a loud, distinctive call.

How big is a ringed kingfisher?

It is the second largest of the kingfisher species, second only to the laughing kookaburra, which is native to Australia. It is twice as heavy as the belted kingfisher. It stands about as tall as a robin and can grow 12 to 16 inches in length.

What is the price of a ringed kingfisher?

There is no price because you can’t buy them. Ringed kingfishers are not pets. They are wild animals, and it is illegal to own them. For these reasons, there is no price on these birds.