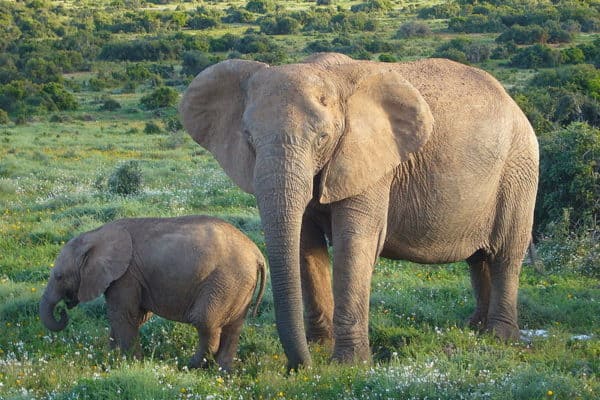 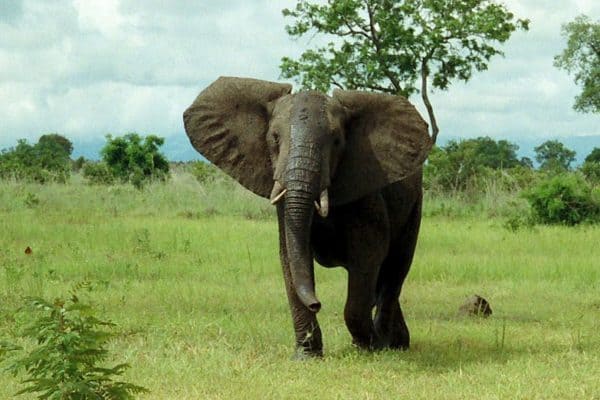 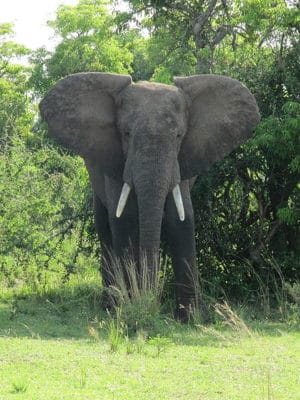 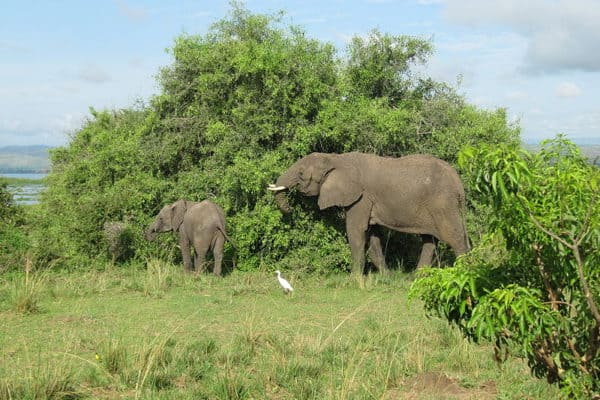 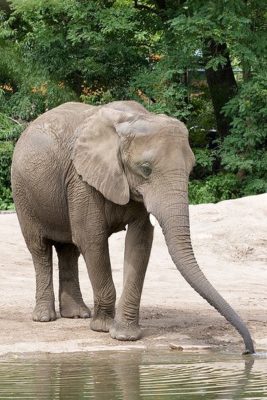 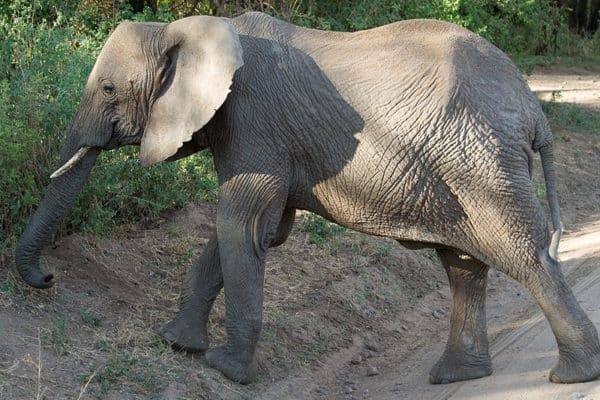 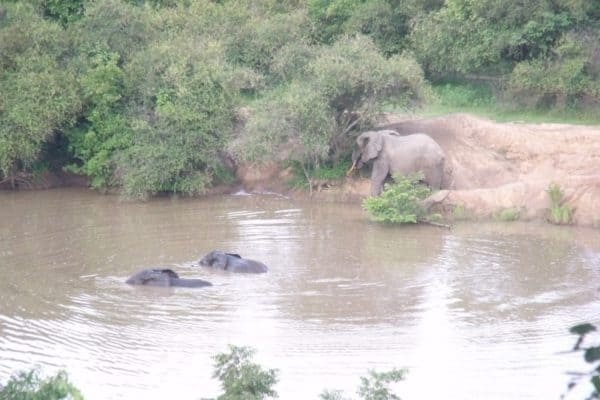 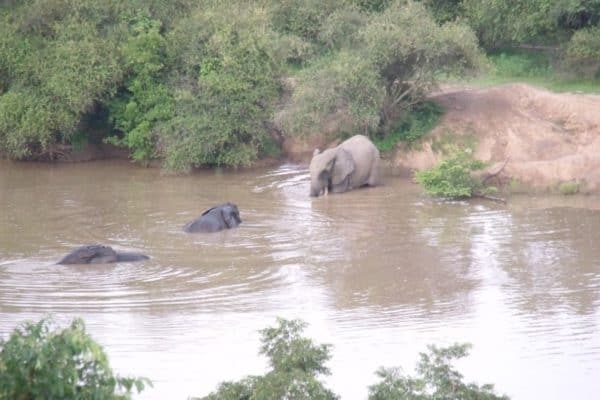 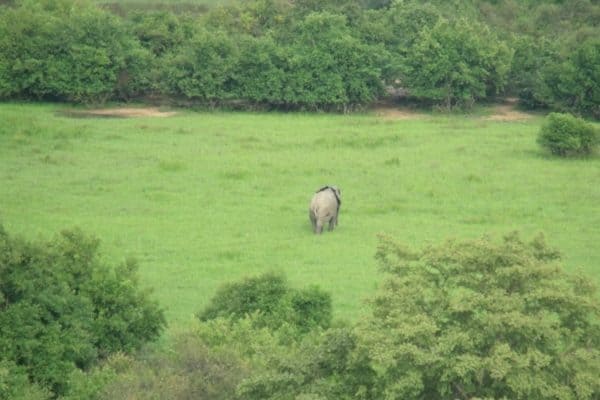 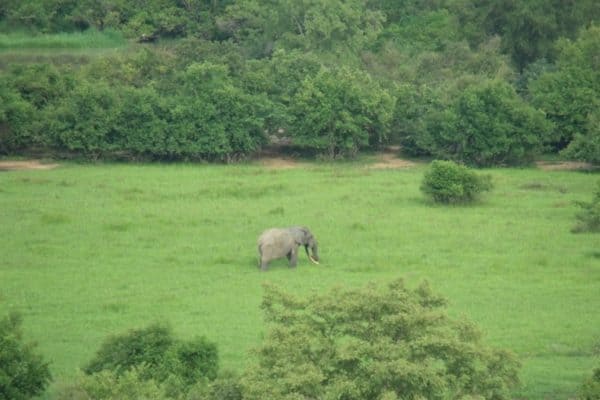 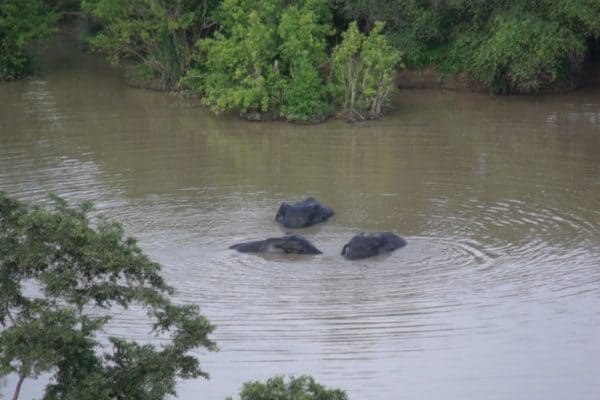 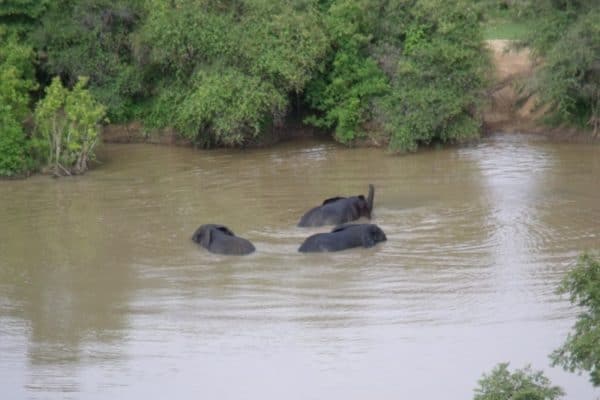 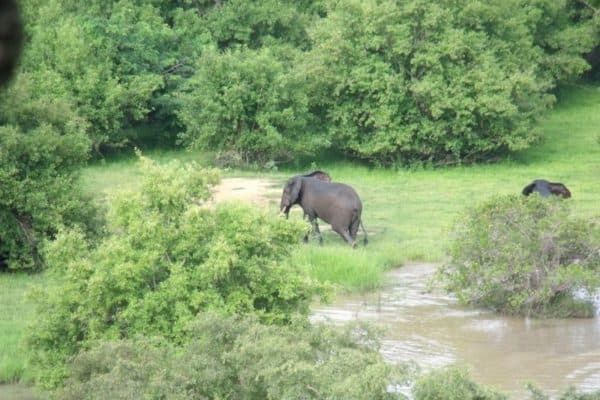 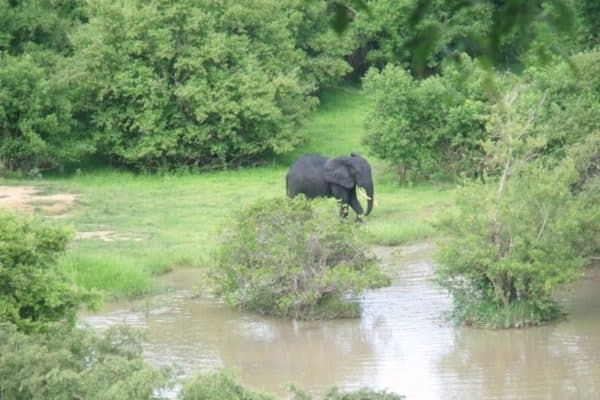 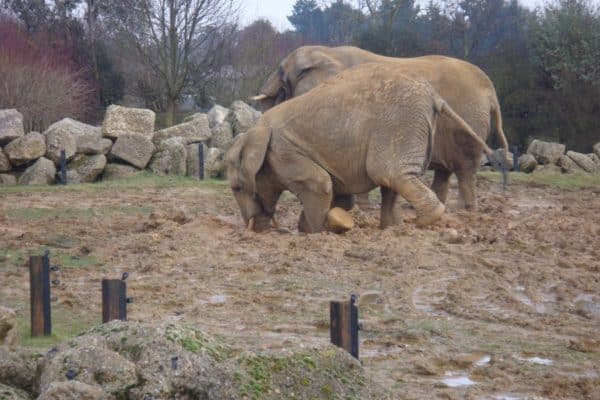 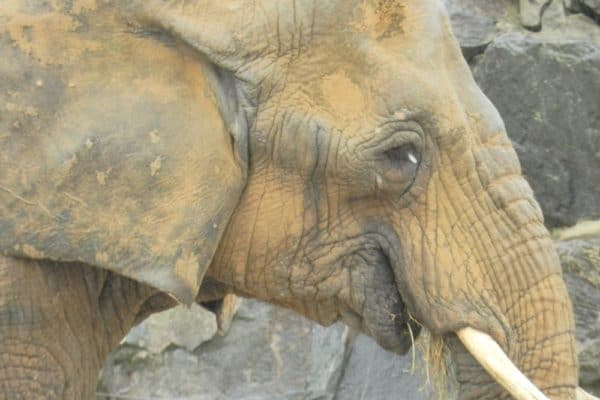 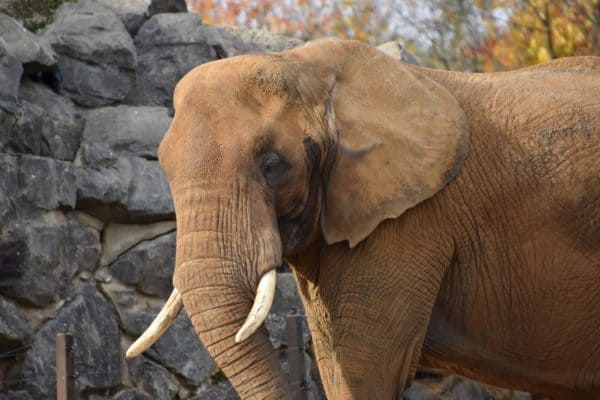 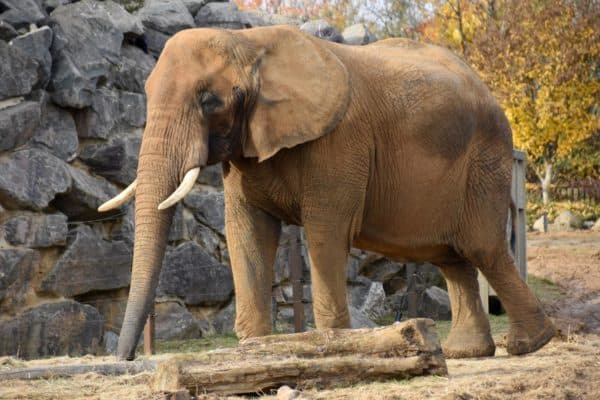 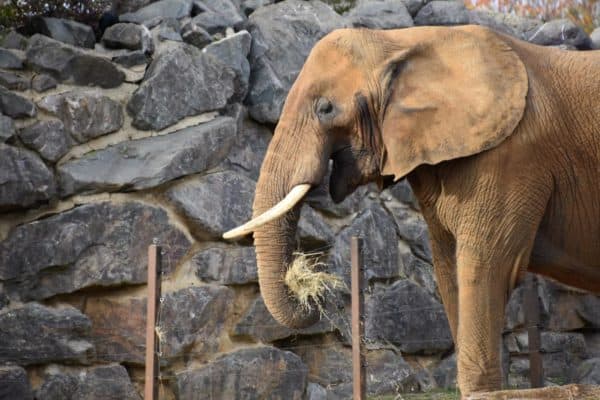 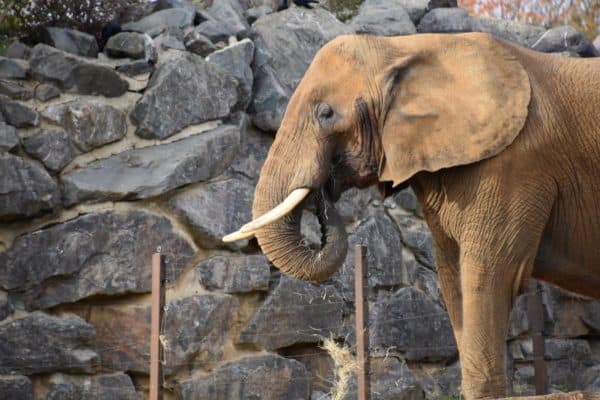 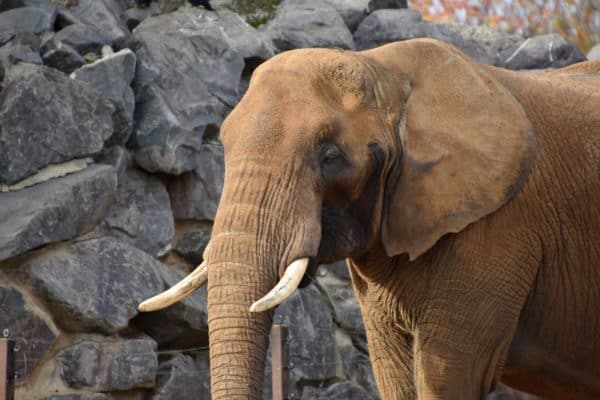 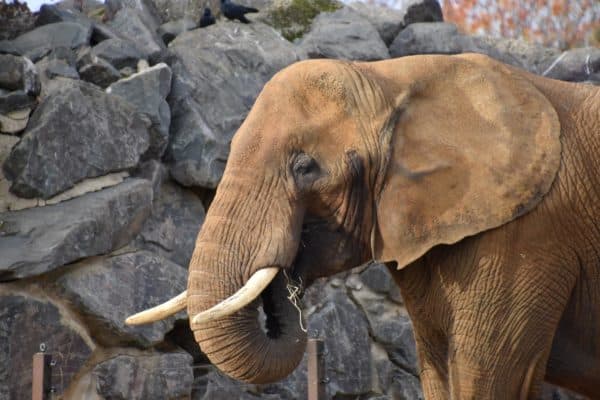 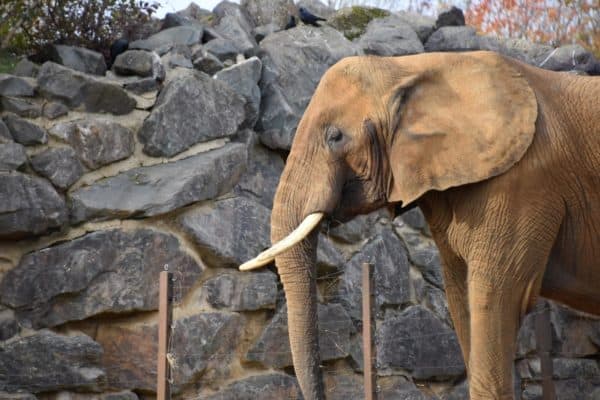 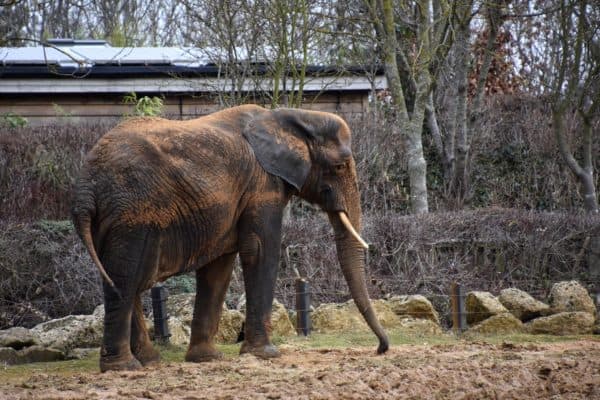 Sadly, due to an increase of outside interest in Africa and its exotic wonders (particularly towards the mid 20th century), the African Bush Elephant population took a devastating decline towards extinction. After having been brutally killed by poachers for years for their ivory, African Bush Elephants had vanished from much of their native habitat. In 1989 a worldwide elephant ivory hunting ban fell into place, after the populations had dropped so dramatically across the continent. In northern and central parts of Africa, the African Bush Elephant is now rare and confined to protected areas, and although the story is similar in the south, South African Elephant populations are thought to be doing better with an estimated 300,000 individuals in the region.

How to say African Bush Elephant in ...