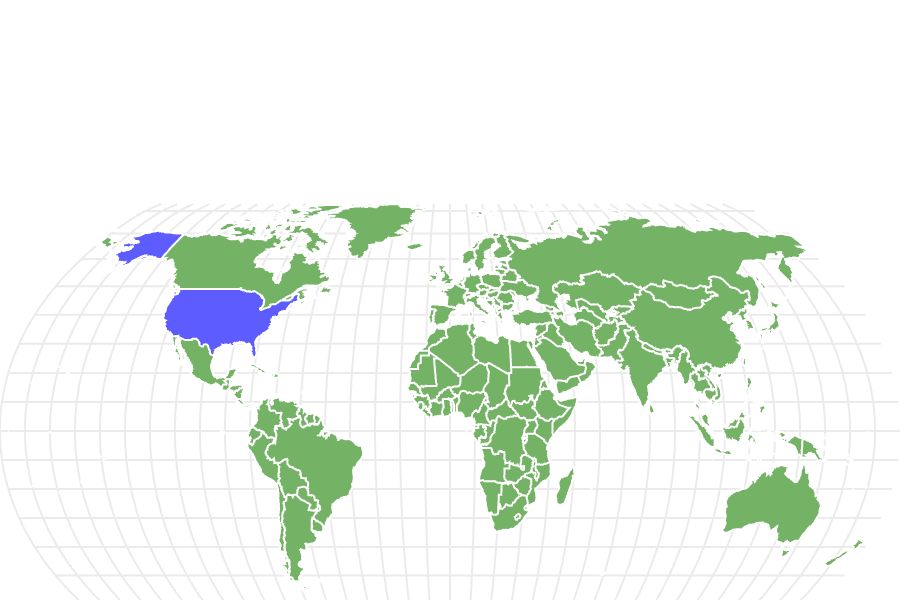 View all of our Sheepshead Fish pictures in the gallery.

View all of the Sheepshead Fish images!

“Sheepshead fish have teeth that looking like human teeth.”

Sheepshead Fish, also sometimes called Convict Fish, is a saltwater fish found along the Atlantic Coastline of North and South America. They are found from Nova Scotia to Brazil, but the greatest numbers are around Southwest Florida and the coast of North Carolina.

These fish are known for their teeth that look almost human-like. They use their teeth to crush the shells of hard-shelled sea creatures, their main diet. They are a somewhat popular sport fish, due to their unique taste.

The Scientific name for Sheepshead Fish is Archosargus probatocephalus. They are in the order Perciformes and the family Sparidae. The Sparidae family are commonly called sea breams and porgies. Most are deep-bodied fish with a small mouth between wide-spaced eyes.

They are found in shallow waters and are bottom-dwelling carnivores. Most have some sort of molar-like teeth that they use to grind up their food. This family consists of about 155 species in 38 genera.

Sheepshead Fish have a deep and compressed body shape, with five to seven vertical dark bars over a silver or gray background. They are also known as Convict Fish due to these markings resembling the uniform of a prison convict. Their back is elevated behind the head and they have a single dorsal fin.

The dorsal fin has 12 stiff and sharp spines with softer spines towards the tail. These spines are sort of a defensive mechanism, and makes them look larger and more menacing to other fish.

Overall length of the adult sheepshead fish can reach 36 inches and can weigh around 21 pounds.

The most distinguishing feature is their human-like teeth. They have incisor-like teeth in the front of their mouth, with molars further back in their mouth.

Other fish look similar and can be confused with Sheepshead. The Black Drum also has dark vertical stripes; the only difference is they are smaller and do not have teeth as the Sheepshead does. Also, the freshwater drum Aplodinotus grunniens is also sometimes called sheepshead; however it is a totally different fish.

Sheepshead fish are found all along the Atlantic Coast of North and South America, with the greatest concentrations being on the North Carolina and Southwestern Florida coast. They are considered abundant with a wide distribution and not a conservation concern.

They live along the coastline, particularly around piers, pilings, bridges, rocks, and jetties. This is where they typically feed, as they scrape crustaceans from these surfaces. Normally, they can be found at depths of ten feet and below.

Adult Sheepshead Fish’s main diet is hard-shelled creatures such as bivalve mollusks and crustaceans. They use their teeth to scrape and pull these from hard surfaces such as rocks, jetties, piers, and docks. Young fish that are less than 2 inches in length mainly feed on algae, zooplankton, and small shrimp.

The main predators are larger fish. Humans are also a predator to a lesser degree, along with waterfowl when the fish are young.

What Do Sheepshead Fish Eat?

These fish eat crustaceans like fiddler crabs and barnacles, and also bivalves such as oysters and clams.

Sheepshead Fish spawn offshore. In the late winter and early spring, they will swim offshore to a depth of around 50 feet. The females will release eggs which are immediately fertilized by multiple males.

Females may lay between 1000 to 250,000 eggs. Depending on the water temperature, the eggs can hatch just 28-40 hours later.  Males usually mature in 2 years, with females maturing in just over 1 year of age.

Sheepshead Fish In Fishing And Cooking

Sheepshead Fish are a popular sport fish and also caught commercially for the food market. Catching one can be tricky, as they are known to use their teeth to nibble at bait and not consume the entire bait whole. This makes them difficult to hook. A small circle hook is needed so that it will fit in their mouth.

Bait can include shrimp, clams, and squid, but the most popular is fiddler crab. Anglers have to make sure that the bait is properly hooked. Otherwise, the Sheepshead Fish will nibble and steal it off the hook undetected. Artificial bait will usually not work for these fish. Since this fish mainly feeds around piers, bridges, and pilings, a boat is not needed and anglers can fish from the shore and piers.

Sheepshead Fish have a unique taste compared to other fish. The delicate meat is tender, moist, and flaky, and the taste is sweet with a slight shellfish flavor. It is thought that since their main diet is oysters, clams, and the like, their meat takes on the same flavor.

These fish are popular in their native region, especially along the southern Atlantic coast. They can be baked, grilled, and roasted whole. The easiest is baking since the meat can be easily seasoned.

It is common to brush the fillets with olive oil and season with butter, onions, oregano, and parsley. Lemon juice can also be added. Be careful not to overcook, as this can dry out the meat and impart a fishy flavor. An 85-gram serving contains 2 grams of fat and 17 grams of protein.

View all 251 animals that start with S

Where are Sheepshead Fish Found?

They are found along the Atlantic coast in North and South America from Nova Scotia to Brazil.  The largest concentrations are from North Carolina to Southwestern Florida. 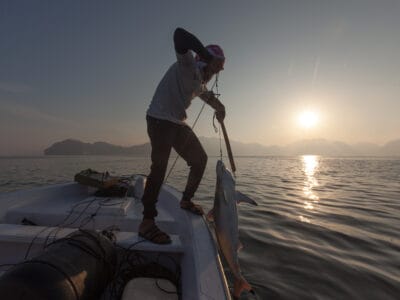 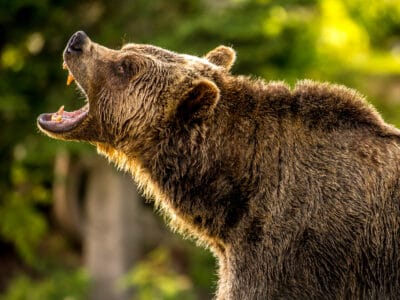 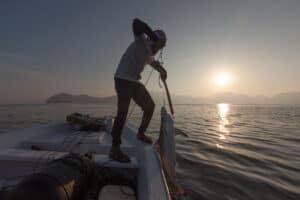