Forests, mountains, deserts, and rivers can all be seen in the state of New Mexico. In terms of wildlife, there are 169 mammal species, 110 reptile species, 27 amphibian species, and 542 species of birds in the state.

Some of the most common wild animals living in this state are black bears, desert cottontails, elk, chaparral birds, bighorn sheep, and rattlesnakes.

The Official Animal of New Mexico

New Mexico has several animals that represent the state.

The New Mexico black bear (Ursus americanus amblyceps) is a subspecies of the American black bear. It became New Mexico’s state animal in 1963. A black bear’s face appears on the logo of New Mexico’s Department of Game and Fish.

Though it’s known as a black bear, the New Mexico black bear doesn’t always have black fur. This bear can have fur that’s brown, reddish, and even cinnamon in color. These bears are a protected species. However, they are hunted in a regulated way in certain parts of the state during a specified hunting season. These mammals live in forests located in the mountains.

The chaparral bird (Geococcyx californianus) was made the official bird of New Mexico in 1949. These birds, also called roadrunners, are abundant in the deserts and on the plains of the state.

Of course, they are famous outside of New Mexico as well. The Roadrunner character in the Bugs Bunny cartoon is based on these strange chaparral birds running around in New Mexico. If you see this bird fly more than a short distance you’ve witnessed one of the rarest sights in the state. This bird prefers to run. Can you blame it? The chaparral bird’s claim to fame is its deer-like ability to run at speeds of up to 26mph.

The Rio Grande cutthroat trout (Oncorhynchus clarki virginalis) became the official fish of the state in 1955. This fish has greenish-brown scales with dark spots near its tail fin. It was named for the bright orange or red splash of color under its jaw. They live in lakes and streams located at high elevations in the state.

Where to Find the Top Wild Animals in New Mexico

The desert is one of the most interesting places to find wildlife in New Mexico. Deserts are home to hardy wild animals like mountain lions, mule deer, prairie dogs, peccaries, and rattlesnakes. These animals along with many others have the ability to endure the desert’s blazing hot temperatures during the day and the freezing temperatures at night.

Check out the forests in the mountains of New Mexico and you may see elk, deer, black bears, turkeys, and maybe even a red-tailed hawk soaring above looking for rodents, insects, and toads.

Someone visiting one of the many rivers in New Mexico has the chance to witness a lot of intriguing wildlife in and near it. Eagles, dusky grouse, elk, snapping turtles, beavers and belted kingfishers are all animals living near New Mexico rivers. Cutthroat trout, largemouth bass, and green throat darters as well as longnose gar are all common river inhabitants.

Some areas in New Mexico where you can see wildlife include:

The zoos in New Mexico give visitors the opportunity to learn more about native animals and wildlife from other places.

Zoos operating in the Land of Enchantment state include:

The Most Dangerous Animals in New Mexico Today

New Mexico is home to many strange and beautiful animals. Some of those wild animals could be considered dangerous. Check out a few examples of the most dangerous animals in New Mexico.

Coral snakes are native to New Mexico. They live in the southwestern portion of the state. An adult coral snake’s body can be 11 to 20 inches long. It displays thick rings of red and black scales separated by thin rings of yellow or white scales. Oftentimes, the similar-looking, non-poisonous milk snake is mistaken for a coral snake. Though the coral snake is considered a small species compared to others in the state, it is highly venomous. In 1960, an antivenom was created for people bitten by this snake. Since that time, there have been no recorded deaths in North America from its bite. However, if not treated, this snake’s bite causes paralysis, stomach pain, headache and/or convulsions.

Despite its name, the Arizona bark scorpion is another dangerous wild animal living in New Mexico. This strange, predatory creature is venomous and notable for its two long pinchers and curled tail featuring a stinger at its tip. The bark scorpion has a habit of seeking shelter in homes with air conditioning to get away from the hot New Mexico sun! They are active at night. This creates the opportunity for a human to accidently step on or touch a bark scorpion hiding in their home. The scorpion stings as a way to protect itself. Their venom is especially dangerous to young children and older people. Though death from its sting is the rarest outcome, this creature’s sting is very painful. There have been two recorded deaths from scorpion stings since 1960.

Several species of rattlesnake are common around New Mexico. The Mojave rattlesnake is particularly dangerous due to its strong poison. Adult coral snakes can measure over four feet long. The Mojave rattlesnake’s venom is neurotoxic and hemotoxic which means its poison attacks the heart, brain, and blood. You can imagine how powerful its venom is on rodents along with other prey. Only two people have died from a Mojave rattlesnake’s bite since 1960. Fortunately, looking at this statistic, it seems that death is the rarest outcome for someone bitten by this reptile.

Apache brown recluse spiders also number among the most dangerous animals native to New Mexico. These common spiders are venomous and live in the desert beneath rocks, logs, and dead vegetation. They sometimes venture close to people’s homes hiding in woodpiles or sheds.

A bite from this spider usually happens when a human reaches into a woodpile or other area where this weird animal is hidden. Once again, kids and elderly people are most vulnerable to this spider’s toxin. Since 2000, there has been one death from the bite of a brown spider. There are medical treatments available to stop or lessen the effects of its venom.

The list of Endangered animals in New Mexico includes the following: 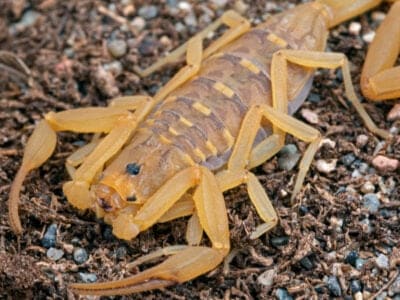 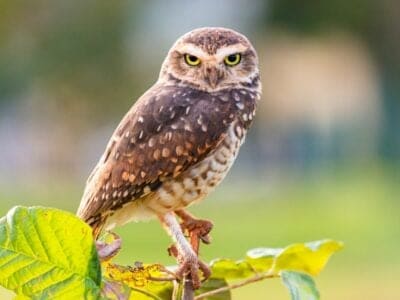 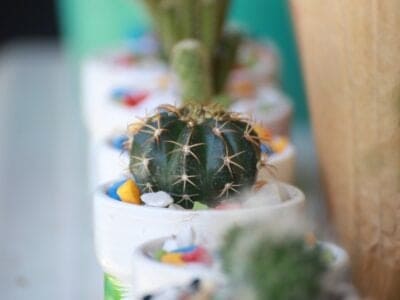 What big animals are in New Mexico?

Black bears, mountain lions, and the predatory Mexican wolf are a few of the biggest animals living in the state of New Mexico.

Some of the biggest animals with horns include bighorn sheep and deer. Also, with horns curving upward and a deer-like body, the pronghorn antelope is another notable desert dweller.

What dangerous animals are in New Mexico?

The most dangerous animals in the state are venomous. The Mojave rattlesnake, coral snake, Apache brown recluse spider, and scorpion are all on the list.

What kinds of animals live in the New Mexico desert?

The desert habitat of New Mexico is home to a lot of incredible and even weird types of wildlife. Some desert inhabitants include Mexican wolves, mountain lions, kit foxes, and Coahuilan box turtles. Some rodents thriving in the desert include black-tailed prairie dogs, desert pocket gophers, and Merriam’s pocket mouse.

The chaparral bird with its deer-like talent for running the dusty roads lives in the desert along with the scaled quail and the burrowing owl.

A few mammals with horns found in the desert in New Mexico include pronghorns, bighorn sheep, and desert mule deer. And don’t forget the weird, yet interesting round-tail horned lizard!

Dalmatians were originally bred to run alongside carriages, and their dalmadoodle descendents have the same long legs and high energy. 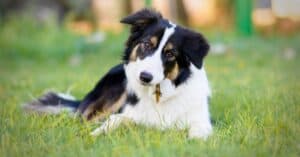 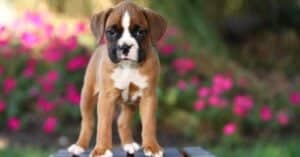