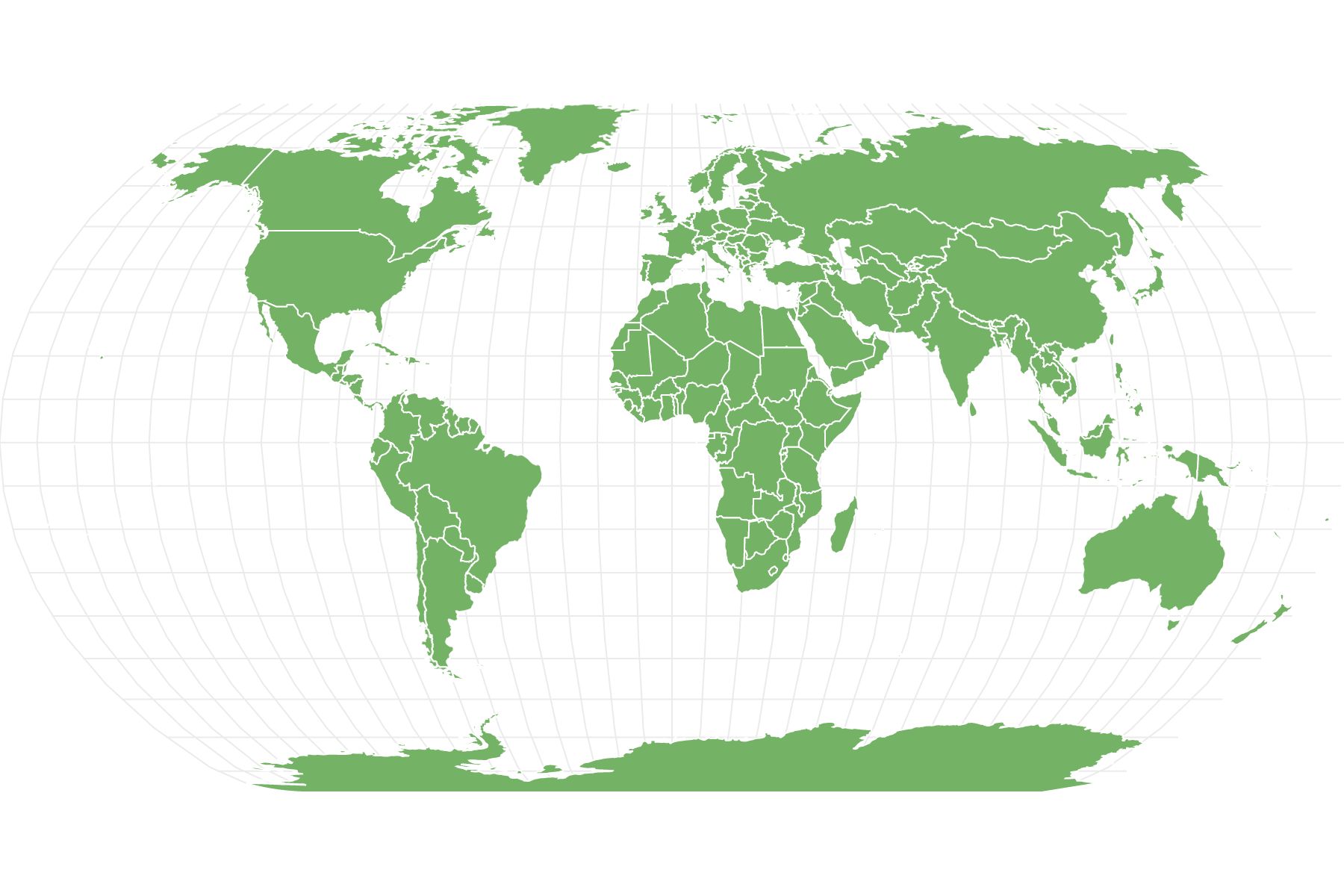 View all of our Cat Snake pictures in the gallery.

View all of the Cat Snake images!

The cat snake is a capable nocturnal hunter with cat-like eyes that help them see well in the dark.

The cat snake can be defined as a loosely related group of many different species within the Colubrid family (Coluber means snake or serpent in Latin). There are so many species that they can be difficult to classify and discuss in a single article. They have a very wide geographic range and body markings. Nevertheless, there are a few general anatomical and behavior features that unite these species together.

Where to Find Cat Snakes

Cat snakes have a massive geographic range extending all over the Eastern Hemisphere. There are generally three types. Eurasian cat snakes of the genus Telescopus are found throughout the driest areas of southeastern Europe, southwestern Asia, and northern Africa. Old World cat snakes of the genus Boiga inhabit Southeast Asia and the Pacific region. The African cat snakes prefer the tropical rainforests and open woodlands of sub-Saharan Africa. One of the few species of these snakes that occurs in Europe is called the Soosan snake or simply the European cat snake. The Soosan snake can be found from the Balkans in the west to the Caucasian Mountains in the east.

The cat eye snakes can be divided into three separate genera: Boiga, Telescopus, and Dipsadoboa. The genus Boiga is the largest and most diverse group with some 35 species; however, the origin of this scientific name is unknown. Telescopus, which means far-sighted in Greek, includes about 12 species. Dipsadoboa, which means something like “thirsty snake,” contributes another 11 species. There is a fourth genus called Leptodeira, better known as the cat-eyed snakes. Although considered to be separate from the cat snakes, they have similar cat-like eyes. All of these genera belong to the Colubrid family. This is the largest and most diverse snake family in the world.

The population numbers of the cat snake have never been properly estimated, but according to the IUCN Red List, the vast majority of species are considered to be either least concern or data deficient (meaning they haven’t been properly classified yet). Only a few species like the banded green cat snake and the Andaman cat snake are endangered in any way. Habitat loss and human persecution are usually the greatest reasons for their decline, but most populations are stable or even increasing.

Although this is a very diverse and loosely related group, there are a few definitive characteristics shared by most if not all cat snakes. They are defined most of all by a long and fairly stout body with a triangular head distinct from the neck. They also have the iconic feline-like pupils for which they’re named. The short rear fangs are positioned at the back of the throat and aren’t quite as useful for biting as other types of snakes. Although some species can measure up to 9 feet long, most are usually no longer than 2 to 4 feet. They come in a diverse array of patterns and colors, but many have green, brown, or yellow skin with black or brown markings. There are some unique-looking species in this group. The mangrove snake has a black body with regular yellow rings. The green cat snake has a bright green or yellowish-green body.

Here is how to identify the cat snake:

Despite their appearance, these snakes are not very dangerous to people at all. Their venom is considered to be fairly mild, and they have trouble opening up their mouths wide enough to bite with their rear fangs. The venom can potentially cause pain, swelling, and other mild symptoms. It may be a good idea to seek medical attention, because an allergic reaction may occur. Fortunately, the venom is mostly intended to subdue prey, not defend against potential predators.

When encountered in the wild, cat snakes are more likely to run away and hide than stand their ground and bite. They tend not to be very aggressive toward people at all. Nevertheless, some species do not like being handled and may become more aggressive than others. If cornered, there is a good chance they will attempt to bite. They generally do not make good pets even when non-aggressive because they tend to be timid and fearful of people.

Yes, but they produce only a mild type of venom.

How do cat snakes hunt?

Cat snakes usually come out at night to hunt, relying on their speed and agility to catch prey. They will usually grasp the prey in the mouth and sink the fangs into its body. The venom will start to work quickly to fully subdue the prey. The snake will tend to swallow the prey whole.

Unless directly threatened, cat snakes are not very aggressive toward people at all.

Where do cat snakes live?

Cat snakes have a large geographic range all over Asia and Africa; the Soosan snake is also found in Europe. Depending on the genus, they can live in forests, woodlands, mountains or hills, and dry shrub lands or deserts.

What do cat snakes eat?

Their vertical pupils look remarkably similar to those of a cat.

Yes, they’re normal snakes that belong to the Colubrid family. There’s nothing particularly different about them besides their cat-like pupils.