Their name means “banana-eater,” but they rarely ever eat bananas. 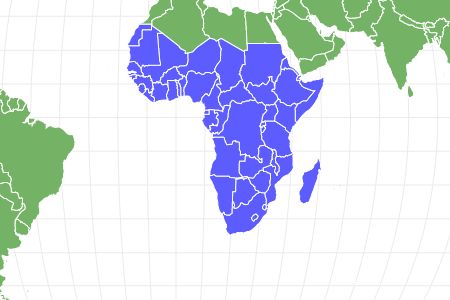 View all of our Turaco pictures in the gallery.

View all of the Turaco images!

The turaco is a bird family endemic to Africa. You can find them in lush forests and savannas throughout the continent below the Sahara Desert. These birds are excellent on their feet; you can often find them walking and running on branches and over twigs. Unfortunately, several species are experiencing a population decline due to habitat loss. Discover everything there is to know about this bird family, including where they live, what they eat, and how they behave.

Where to Find the Turaco

Turacos live in Sub-saharan Africa in 50 countries, including Angola, Zimbabwe, South Africa, Madagascar, Congo, and many more. They are endemic to Africa and live in areas below the Sahara Desert. Africans call them Louries, and they have a wide range across the continent. The more colorful green and iridescent birds inhabit dense evergreen and tropical forests, where they live in trees. The gray and brown species, called “go-away birds,” live in open woodlands and savannas. Look for them perched in trees, waking or running on the forest floor, or grouped around fruit trees.

Turacos (Musophagidae), or “banana-eaters,” include plantain-eaters and “go-away birds.” They are ranked to the full order, Musophagiformes, and are one of the few bird families endemic to Africa.

Turacos are medium-sized birds with long tails, short, round wings, and short bills. Their length varies between 16 and 30 inches; they can weigh up to one pound and have a wingspan of around eight inches. They are not strong fliers, but they are excellent on their feet. They have outer toes than can bend forward and backward, allowing them to walk, run, and leap on twigs and branches.

The forest inhabiting birds has bright, colorful plumage in blue, green, and purple, with red in their feathers. Those living in grasslands are primarily gray and brown. Most species are very social, often living in pairs or family groups. Some may even stay in flocks with up to 30 individuals. These birds are noisy, and the “go-away birds” are known for their loud alarm calls that sound similar to “go away.”

Most are omnivores who eat plant matter and insects.

What Does the Turaco Eat?

Turacos mainly eat fruit from trees in the wild or human-grown. Their favorites are parasol and waterberry, but they will also eat other plant materials like shoots, buds, leaves, flowers, and other foliage. Some species will consume moths, beetles, caterpillars, snails, slugs, and termites. Some birds forage in small flocks at fruit trees, while others spend time hunting for insects on the ground. Despite their name meaning “banana-eater,” they hardly ever eat bananas.

The IUCN lists 23 species as LC or “least concern.” Due to their extensive range and relatively large population, they don’t meet the thresholds for “threatened” status. Three species are considered “near threatened:” Ruspoli’s turaco, Fischer’s turaco, and black cuckoo-dove. Their main threats include habitat loss, hybridization, trade, and hunting. The Bannerman’s turaco is the only species listed as “endangered.” This bird has a minimal range, is severely fragmented, and is experiencing rapid habitat loss from human use.

What Eats the Turaco?

Turacos have many predators in their forest habitats, but eagles and chimpanzees are the most common. However, the most dangerous predators are humans. People hunted these birds for centuries for food and tribal wear. When threatened, these birds will give an alarm call and aggressively defend their territories.

Forest species begin breeding during the rainy season, but those from the savannas can breed year-round. Most species form monogamous pair bonds and mate for life. Their nest is a platform made of twigs, placed high in trees. Females lay two to three eggs, and both sexes participate in the incubation process, lasting anywhere from 16 to 31 days, depending on the species. Chicks are at a relatively advanced stage right after hatching, and both parents take turns feeding them. Most young fledge the nest between four and six weeks old. They become sexually mature after one year and can live around 15 to 20 years in the wild and up to 37 years in captivity.

The global population is unknown, but over half of the species appear to have stable numbers. 12 out of the 27 have decreasing numbers, and several species are approaching dangerous thresholds. The main reason for their population decline is habitat loss and degradation.

Where are turacos found?

Turacos live in Sub-saharan Africa in 50 countries, including Angola, Zimbabwe, South Africa, Madagascar, Congo, and many more. They are endemic to Africa and live in areas below the Sahara Desert.

How many turacos are there?

There are 23 turaco species, all of which are endemic to Africa.

How long do turaco eggs take to hatch?

The incubation process lasts anywhere from 16 to 31 days.

What do turacos eat?

Most turacos are omnivores who eat plant matter, nectar, and insects. They like fruit, such as parasol and waterberry, and plants like shoots, buds, and leaves.

Some species called “go-away birds” are known for their loud alarm calls.

What threatens the turaco?

Their main threats include habitat loss, hybridization, trade, and hunting.

What color is a turaco?

The forest inhabiting turacos has bright, colorful plumage in blue, green, and purple, with red in their feathers. Those living in grasslands are primarily gray and brown. 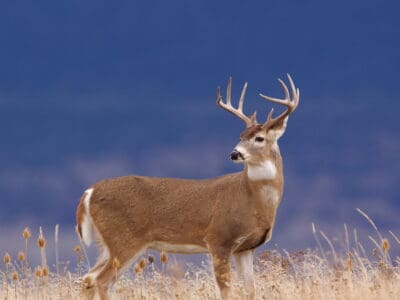 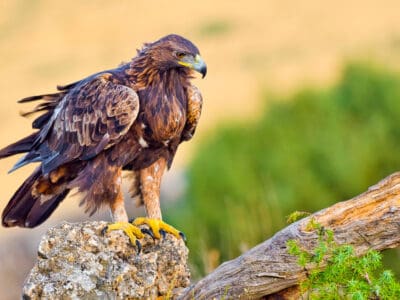 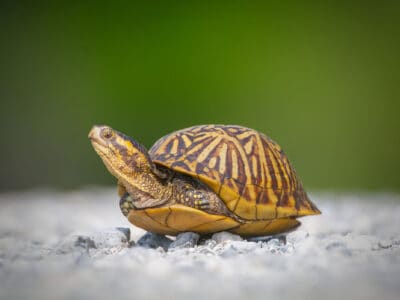 Meet The 10 Cutest Turtles In The World