Freshwater eels are actually catadromous, meaning they migrate to saltwater to spawn 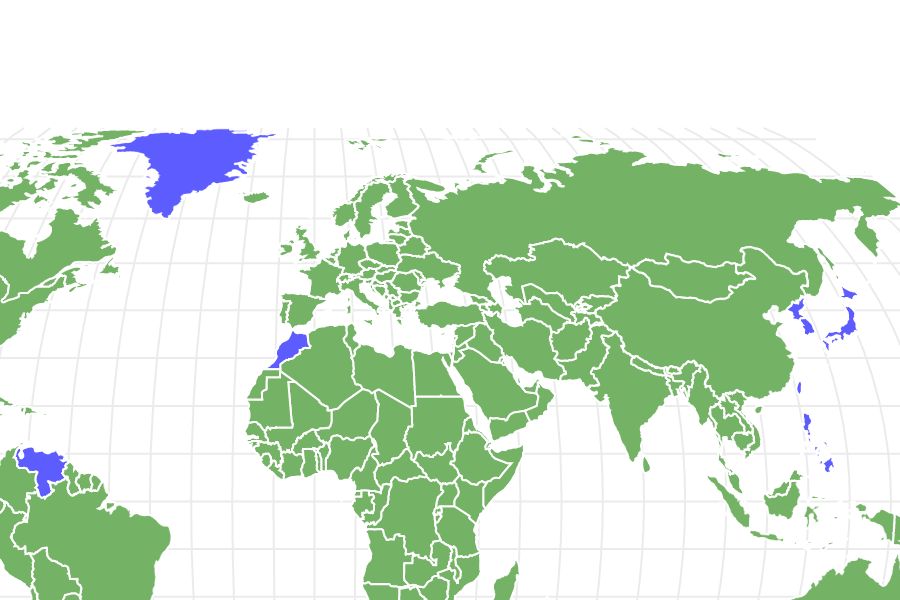 View all of our Freshwater Eel pictures in the gallery.

View all of the Freshwater Eel images!

Like other true eels, the freshwater eel is a ray-finned fish that is a member of the class Actinopterygii of ray-finned fishes, the subclass Teleostei of the bony fishes, and the order Anguilliformes of eels and morays. It is likewise called “eel” as a common name. True eels, including moray eels, have 19 families, 111 genera, and about 800 species. The electric eel is not a true eel, although it belongs to the class Actinopterygii.

It is the family Anguillidae that contains the freshwater catadromous eel. 18 out of the 19 eel species and six subspecies belong to the genus Anguilla. The type species of the freshwater eel is Anguilla anguilla, the European eel.

Some of the most well-known freshwater eel species are:

Unlike the saltwater eel, which does not have scales or well-developed fins, the freshwater eel (in the family Anguillidae) has a pointed head, well-developed eyes and pectoral fins, soft, thin scales, and small, granular teeth. The fins help it maneuver through shallow water and river bottoms. Like other eels, it has a long, tube-shaped, snake-like body. All the eel species in the family Anguillidae have obvious sexual dimorphism in size, with females that are larger than males, since the males invest more into mating with as many females as possible instead of growth. Females have a size of 1.5-3ft long, while males are usually only up to 1.5ft long. The average weight is 2.5lbs and the average length is 16-33in. Their colors are brown, olive, olive-yellow, or sometimes mottled. Their colors match the floors of rivers and lakes and serve as camouflage against predators.

Freshwater eels live in rivers, streams, and other freshwater areas, except for the Pacific coast of the Americas and the South Atlantic coasts. They are nocturnal and hibernate during the winter.

The American eel’s number of spawning adults has been between 4.7 to 109 million eels from 1997-2008. Some American eel populations stay and mature in both saltwater and freshwater, with this behavior being called facultative catadromy. It has a depth range of 0-464m and a geographic range from Venezuela to Greenland.

The European eel used to make up 50% of the fish biomass in most European freshwater environments, and has declined by 90-98% due to overfishing, parasites (such as Anguillicola crassus), migration barriers (e.g. hydroelectric dams), and natural changes in the North Atlantic and Gulf Stream drift. It has a depth range of 0-700m and a geographic range including the Atlantic coast from Scandinavia to Morocco, the Baltic, Black and Mediterranean Seas, and the rivers of the North Atlantic, Baltic and Mediterranean seas.

The Japanese eel has a depth range of 1-400m. It has a geographic range in Asia from Japan to the East China Sea, Taiwan, Korea, and the northern Philippines.

Freshwater eels have a carnivorous diet and they are predatory. Certain populations of freshwater eels are threatened by overfishing, parasites, and natural changes in ocean drift. Several freshwater eel species are kept as aquarium pets. An eel can have tank mates of larger community fish that they live harmoniously with, such as angelfish, gourami, and rainbow fish. It cannot tolerate other eels as tank mates and any smaller fish that can fit into its mouth.

What do freshwater eels eat?

Freshwater eels only engage in reproduction once, because they die after spawning. The European eel can spawn at 7 years of age, while the American eel matures at 10-25 years. The Japanese eel is thought to synchronize its breeding cycle in the spawning season with the new moon.

Female eels lay sticky eggs near or on the ocean floor. The Japanese eel lays between 2-10 million eggs, while the American eel lays up to 4 million eggs. All anguillid eels start their life cycle as eggs in the ocean. They hatch as traluscent, leaf-like larvae, and enter a larval stage called leptocephali. These young eel larvae live only in the ocean and eat marine snow, which is made up of small detritus from the upper layers of the water column. Most eel parents do not care for their young. Ocean currents dispers both eggs and larvae and sometimes move them thousands of miles.

The next life cycle stage is when the larvae grow larger. At this point, they are called glass eels. They move to freshwater areas and develop color, going through the yellow, elver, and silver eel stages, most of which refer to the color of their underbellies. Elver eels travel upstream to freshwater rivers, where they go through the silver eel stage and become adults, migrating to the ocean to spawn.

Freshwater Eel in Fishing and Cooking

The Japanese eel is typical in Japanese cuisine as unagi and is the most expensive fish dish. The northern Spanish delicacy called angulas is made of elver eels sauteed in olive oil with garlic. Smoked eel is a delicacy in many European countries. The American eel used to be a staple in North American cuisine. Eel blood is poisonous, but cooking destroys the toxic proteins within it.

Freshwater eel is an oily white fish with a bold, rich, slightly fishy flavor and firm, delicate flesh. Its taste is similar to salmon. 3 ounches of freshwater eel gives you your daily requirements of 46% Vitamin B12, 60% Vitamin A, 17% Vitamin E, and 15% Niacin. It also has 15-22g of protein and large amounts of DHA and EPA fatty acids. Some recipes are:

Can you have a freshwater eel as a pet?

Yes! There are several species that can be kept as pets. However, there can only be one eel per aquarium and their tank mates must be larger community fish.

What do freshwater eels eat?

The moray eel, a few species of which live in freshwater, are hostile to humans. When disturbed, they attack with strong, sharp teeth and can inflict serious wounds.

What kind of freshwater eels are there?

The European eel, the Japanese eel, and the American eel are a few examples of freshwater eel species.

Can freshwater eels bite you?

They can and do bite, but most species have tiny teeth and none are venomous.

Many species are aggressive, except for certain species such as tire track eels.

How do freshwater eels reproduce?

Their method of reproduction is spawning, which is the release of eggs and sperm at the same time for fertilization.

Where are freshwater eels found?

Rivers, streams, and other freshwater areas, except for the Pacific coast of the Americas and the South Atlantic coasts. 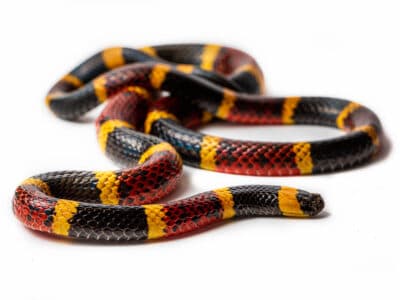 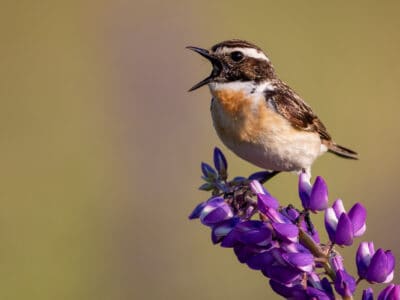 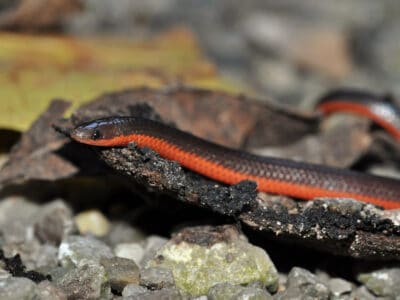